The power players in education are… 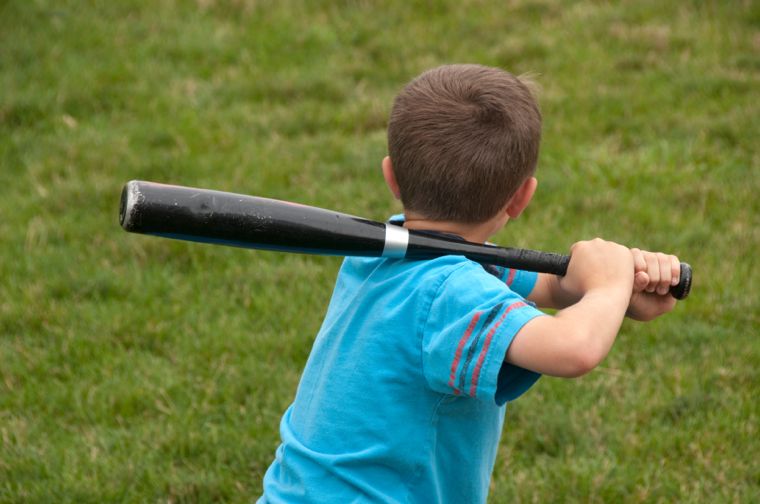 There are many participants in the sausage factory that makes education policy.

Which education organizations have lobbyists in California?

How do legislators get facts?

Which foundations and philanthropies influence California?

Why do philanthropies have so much influence?

The system is multi-tiered, with local, county, state and Federal elements. Beyond the formal decision structure, however, elected officials and legislators are influenced, counseled, advised and lobbied by an un-orderly system of interest organizations, researchers, philanthropies and others.

By far the largest and loudest advocacy organization in the state of California is the California Teachers Association, but they have plenty of company in Sacramento: the state's official directory of registered lobbying organizations is a document more than a thousand pages long. It includes about 300 organizations that classify themselves as education-related.

The Referee: The LAO

In all this tumult the official referee, if one can be said to exist, is the nonpartisan Legislative Analyst Office (LAO), a small team that serves for California a role similar to the US Congressional Budget Office. The LAO advises the legislature. Its voice is authoritative, but quiet. Its reports, though technical, are open to the public - and they are surprisingly readable. When a policy question has gone white-hot with controversy, the LAO's site is a good place to look for cool-headed presentation of the facts.

A vast number of organizations officially play a role in the development of education policy in California through lobbying efforts. They include:

Obviously, this list is not exhaustive; add your comments to call attention to others!

The California State PTA plays a unique role in voluntary education advocacy, representing nearly 900,000 members. As part of PTA’s mission "to secure adequate laws for the care and protection of children and youth,” volunteers monitor legislation in Sacramento and in local communities, provide legislative training for volunteers throughout California and work to identify areas where additional legislation for children is needed. (CAPTA is a supporter of Ed100.org)

Many of the organizations above are "in the room" when education policy is being written in Sacramento. (Indeed, these organizations help overworked legislative staff by providing specific wording suggestions for bills and regulations.)

They are not the only ones, however. Many organizations with a substantial influence on policy decisions in education do not employ lobbyists at all, or hire them very sparingly. Here are just a few of them:

These and many other non-profit organizations depend on foundations and donors to support their work. That has its own consequences. Private foundations can affect state education policies through what they provide funding for. They can commission research directly or through their grantees and they can make sure the findings get lawmaker’s attention. By doing so they bring attention to issues they care about, in the process influencing the legislative agenda both in Sacramento and in Washington D.C.

The power and influence of these foundations becomes clear when you look at some examples, their recent concerns, and the policy changes that resulted.

A national organization called Grantmakers for Education convenes philanthropic leaders; its conferences serve as an interesting crystal ball for predicting what these powerful organizations might focus on next.

In communities throughout California, local education foundations also wield influence, but it’s targeted to their local districts rather than state policymakers. The California Consortium of School Foundations is a coordinating and technical support organization for hundreds of local foundations. And of course PTAs and other parent organizations like booster clubs collectively contribute millions to local schools.

The Strange Power of Uncertainty

The dollars that philanthropies give to education are tiny compared to total expenditures each year. They are influential because they are uncertain.

Dollars that are uncertain, that must be earned, motivate action specifically because they are uncertain. Economists refer to this as the "marginal" dollar. Philanthropies draw their influence partially through their "marginal" quality. The amount of money philanthropy gives to education is relatively insignificant. Even the Gates Foundation is a tiny speck when compared to the total expenditures for education each year. Why is it so influential? In part its power comes from its discretionary freedom. School districts receive most of their funding without having to do anything specific to qualify for the funds.

Because these dollars are reliable, and safe, they are uninteresting. Like the reliable sons in the parable of the prodigal son, they are easy to take for granted. But those extra, prodigal dollars? Those are interesting, indeed.

The lists above can hardly be considered complete. Please contribute your comments to help bring attention to other organizations that would be of interest to Ed100 readers.

The next lesson looks at the changing landscape of school accountability. 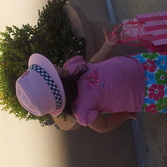 Thanks to Ed100 now, I aware of several organizations I hadn't hear of! I am very interested in read the reports from California's Legislative Analyst Office LAO. Which is one of the organizations that are new to me. 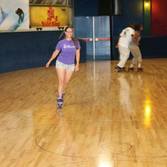 Today, I attended Ed Trust-West's Education Equity Forum. I would not have known it existed without ed100.org. Thank you Ed100! 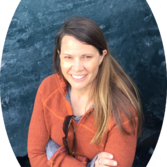 Hi Sonya, this is music to our ears. We love to hear Ed100 graduates engaging with amazing advocacy agencies and Ed Trust-West is one of our favorites! How was the forum? Btw, did you hear the announcement about Jeff Bezos contributing 2 billion dollars towards helping homeless families and supporting early childhood education? I know people have strong feelings about him but...did I mention 2 billion dollars?!

Charter schools enjoy strong backing in Sacramento and in local elections, according to this description by EdSource

I will definitely use the resources or ideas listed.

Nice to have these resources listed in one place. Thank you

Thanks, g4joer -- another list that may interest you is in Ed100's final lesson. (It really IS the final lesson, but we continue adding perspectives and depth through our blog.) I am continually impressed at just how many amazing organizations, large and small, exist (or, usually, subsist) in the education arena. Part of the reason I enjoy working with Full Circle Fund is that we get to learn about them and help a few each year.