How is money actually allocated to schools? Is it equitable? 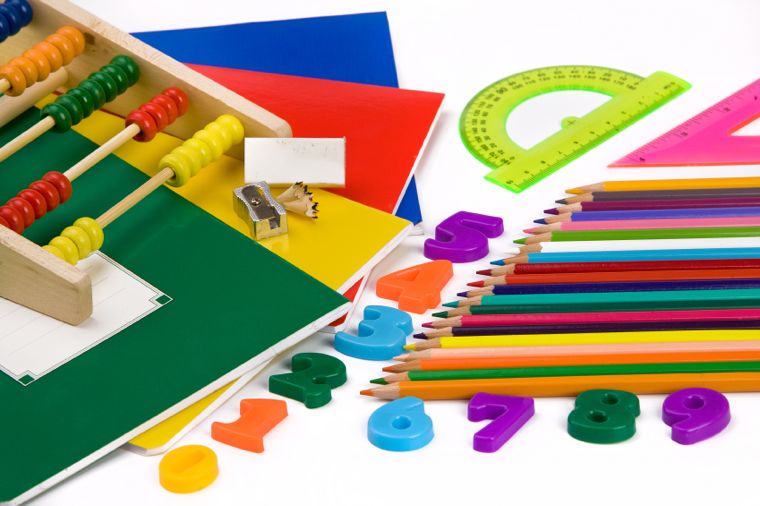 Does your school district office seem powerful? It might be because they are the ones cutting the checks.

How do school budgets work?

What school budget deadlines are important?

How are class sizes set?

What is a school site budget?

How can I find my district's budget?

What is a School Accountability Report Card (SARC)?

Where can I find my school's SARC?

What is the difference between average teacher costs and actual costs?

School principals usually don’t have much direct control over money. The responsibility for budgeting, managing and disbursing funds lies in the hands of the school district.

Teachers, administrators and other education staff work in schools, but not for them. They are all employees of a Local Education Agency, which in most cases is a school district. (See Ed100 lesson 7.3 for details about LEAs.)

Education is the largest single function of state government, so it makes sense that the state’s fiscal year, July 1 through June 30, roughly matches the school year. California law requires the state budget to be passed and signed each year by June 30.

Funny thing about that deadline, though… California’s ~1,000 school districts are also required to adopt their budgets by June 30. If it seems like school district leaders are obsessively reading tea leaves in June, it's because they are.

School districts spend most of the funds under their jurisdiction on teacher and staff salaries, benefits, pensions, and facilities. The biggest decisions that drive costs are negotiated with unions. Districts can use some of their funds flexibly, but other funds must be used (and accounted) for specific categorical purposes, especially in schools where many students are learning English. 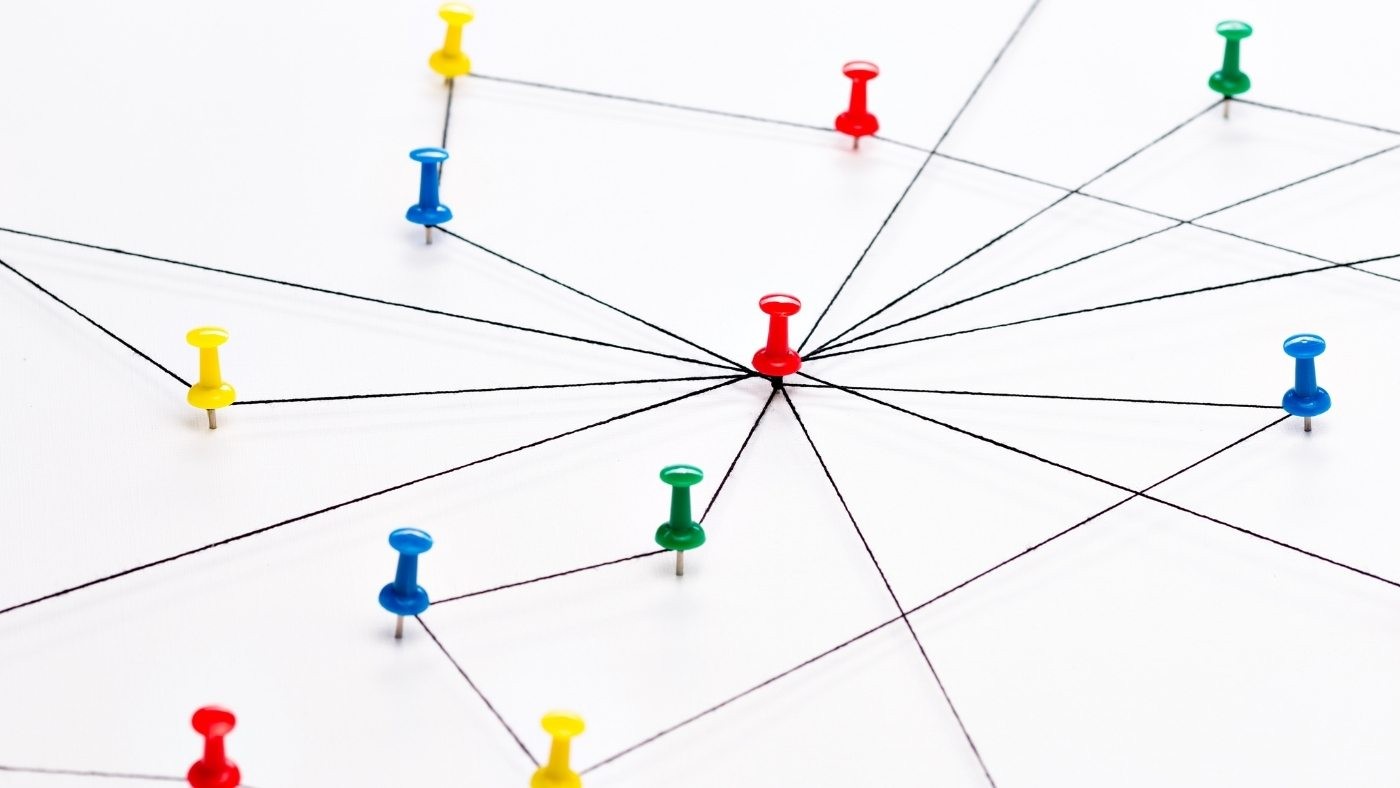 Read this post in the Ed100 blog to learn more about the role of a district central office.

In order to coordinate among schools and avoid errors, districts tend to leave only small amounts of money under the control of principals or other administrators at the school site level.

What is a school site budget?

Most California schools also have a site budget. The school principal controls it, often with the advice of a site council or similar group that includes parents and school staff. Site budgets don't include staff costs because staffing decisions are made by the district.

Historically, the amount of money actually spent on students in different schools has been very unequal, in ways that most people don't realize.

As discussed in Ed100 Lesson 3.8, teacher salaries vary significantly. Experienced educators can earn twice as much as new teachers, even without counting the difference in pension value teachers earn late in their career.

It may seem odd, but until 2018-19 neither federal nor state law required school districts to tally up the amount of money actually spent on the teachers (and, by extension, on the students) at each school site. Implicitly, the system assumed (or pretended) that all teachers were of equal cost. This masked a significant source of unequal investment in the education of children.

Teachers have some influence over where they work. Some schools are better workplaces than others, and it is natural for teachers to prefer to work in well-run schools. There are patterns, of course. Schools in communities with very high levels of poverty can be tough places to work, so these schools frequently end up with a lot of less-experienced (and less-costly) teachers.

In the 2018-19 school year, federal law (ESSA) for the first time required school districts to disclose site-level costs including actual salary costs at the school level. This important change was enacted on a bipartisan vote as one of the last actions of the Obama administration. The policy had been long sought by equity advocates including EdTrust-West, which elevated the issue in a widely-read 2006 report, The Hidden Gap.

Transparency only matters if someone is looking

As usual, policy changes only matter if people notice them and do something different as a result. The federal ESSA law requires districts to calculate actual expenditures in each school and disclose them in an annual report called the School Accountability Report Card (SARC) using a template provided by the state. It's a detailed report with lots of numbers.

Providing this level of operational detail is a fairly new requirement, and in the context of the pandemic, some districts simply ignored it, probably. There's really no way to know, because data from SARCs are not systematically collected or summarized in a manner that permits analysis.

If you are having trouble finding your district’s SARC on the state's voluntary SARC registry, or struggling to make sense of it, ask for a meeting with the person serving as your district’s business officer.

Budget planning and management are year-round concerns in most districts and charter schools. Public input is meant to be part of the process, and districts are required to present budget information at school board meetings. But some districts do more than others to make their plans clear.

The parent leaders who really understand their school district budgets are generally those who make a point of attending board meetings regularly and who aren’t shy about asking for clarification from district business officials or the superintendent’s office.

Love this! Thank you!

Does any one know how much per student our schools should recieve. If district recieves $9000 per student how much does school get per student? Because district doesnt actually say. 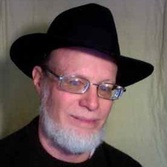 The SARC (School Accountability Report Card) are required by the State, are posted by the State and districts. They contain the average teacher salary At A School, in relation to the average at a district. Although the comparisons disrict-to-district are invalid (TCOE Total Cost Of Employment is better): I find the school-to-school comparisons very useful myself.
My District is now submitting and posting these locally on the proper schedule (January of every year). Yeah our District Office (Karen R. and Cathy B.)!