Teacher Placement:
Who Teaches Where?

Here’s what happens if you pay teachers to work in challenging schools. 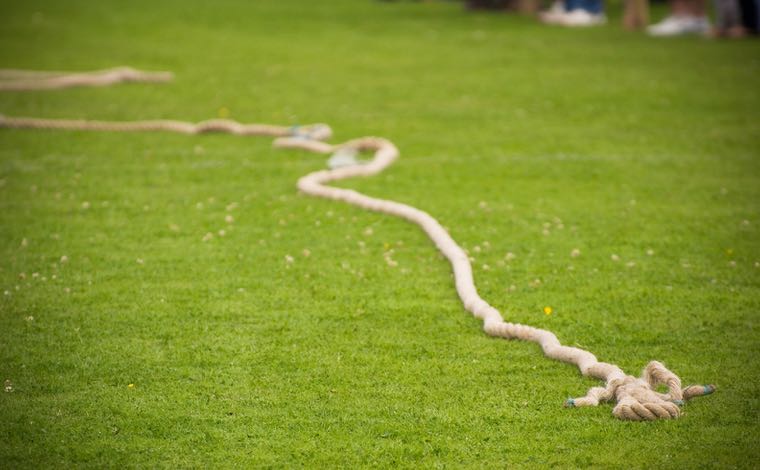 How are teachers assigned to schools?

Can teachers move from one school to another?

What is the School Accountability Report Card?

What is student "mobility"?

However, these schools often have some of the toughest working conditions in the education system. Some teachers relish the challenge; others prefer to move to a school where there are fewer disruptions and more support.

There are at least two basic approaches to influence where teachers work: "push" and "pull."

Teachers are employed by school districts. Within a big district, teachers can negotiate a move from one school to another without changing their employer. To move to a school in another district is more complicated, because it involves signing a new contract, and probably relinquishing your seniority, which implies a pay cut. This is part of the reason teachers tend to stay put.

The challenge of "mobility"

School districts typically decide how many teachers to employ in each school based on the number of students enrolled. In places where there is high student mobility — that is, where families have a tendency to relocate during the school year — this can be a tricky business. In general, however, districts plan the number of teachers at a site based on a ratio of students and teachers. This ratio doesn't generally take teacher experience into account, which can create unintended consequences.

In California, the only place to find this information is on the School Accountability Report Card (SARC), a dense document full of useful information for those intrepid few who actually read it. The Education Trust-West exposed the extent of invisible underinvestment in high-poverty schools in its 2005 report The Hidden Gap. In order to address this inequitable investment in children, Oakland Unified School District was the first district in America to adopt the practice of accounting for actual salary costs in school budgeting. At the end of the Obama administration this transparency was made the law of the land: as part of the federal ESSA law, districts are required to publicly disclose actual personnel expenditures for each school, not just district averages.

Funding for more teachers in areas of greater needs

In 2013, California adopted the Local Control Funding Formula (LCFF) a school finance system that directs more money toward school districts where students are learning English, living in lower-income families, or in foster care. Districts were instructed to use the incremental funds for the specific benefit of the high-need students, but were given considerable leeway to decide how best to deploy the money. More money, fewer rules.

An important 2018 study of the impact of the policy, titled Money and Freedom, judged the policy a major success.

"The findings suggest that both revenue and flexibility can be productive in enhancing the academic achievement and educational attainment of disadvantaged students. These findings are particularly noteworthy in light of the fact that LCFF is a recent reform and has been gradually rolled out."

The study did not monitor in detail how districts spent the money, but much of it seems to have been directed toward staffing, services and training. The results were unexpectedly quick. For example, the researchers find "among Hispanic children, that a $1,000 increase in per-pupil spending during ages 13-16 leads to an increase of 0.19 standard deviations in math, and 0.11 standard deviations in reading. No statistically significant effects are detectable for white children."

The more money, fewer rules concept by the LCFF reminds me a lot of MacKenzie Scott's research and approach on donating money to organizations at HBCU's. It seems to have much more impact when schools/organizations aren't taking the time for all the expectations that often come with money and given the liberty and trust to effectively utilize as needed.

Teacher placement policies vary by district. NCTQ has assembled a summary of placement policies at the largest districts in the US, including some California districts, to document the policy of "mutual consent." Under this policy, teachers cannot be placed into a school over the objection of the principal.

Who works where must be decided by needs of a school and the right teacher's desire. Some schools have more challenging environment. A teacher who is skilled and willing to do the job must be given the position. Nobody else should decide.

In addition to the “Push” and “Pull” approaches mentioned, there is a third strategy that has gotten far less attention from the media and the policy community: retain and build. With very few exceptions, each year even in the most challenging environments, the majority of teachers assigned to a school remain there. Of those who stay, neither pushing nor pulling is likely to help them improve their practice, especially in critical subject matter areas such as science.

A 2007 survey of elementary teachers in the San Francisco Bay region conducted by the Lawrence Hall of Science found that 41 percent of respondents felt less prepared to teach science as compared to other subjects, yet more than two-thirds said they had fewer than seven hours of professional development in science education over the last three years. More than a third said they received none at all.

In dynamic environments where students and teachers are more likely to thrive, attention is paid to building subject matter content knowledge and pedagogical skills, developing solutions to tough problems by encouraging collaboration between and among teachers, and using student data and other relevant assessment information to guide instruction and shape professional development. Building capacity of the teacher workforce to meet everyday classroom challenges may not have the drawing power – or the drama – of other currently popular approaches, but it is a strategy that deserves equal play if we want to bring about the increases in students’ learning that Californians would like to see.