Grants inspired a boom in “small” schools. Here’s what happened. 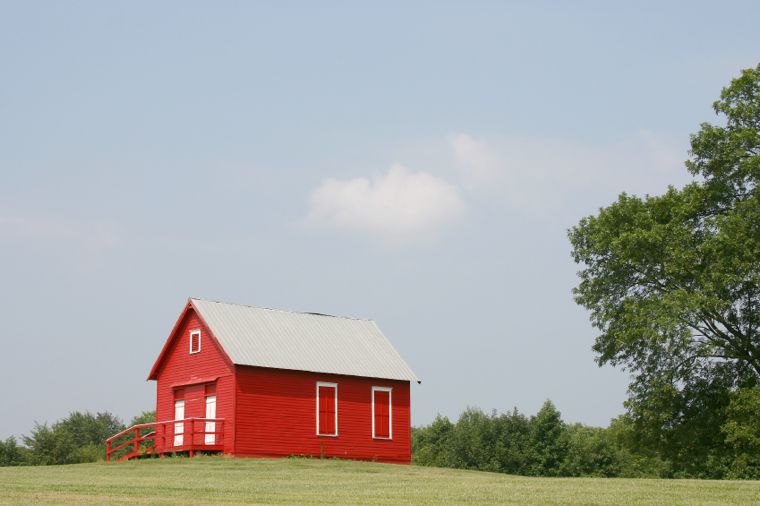 Getting "lost" in school

The largest schools in California enroll thousands of children. These complex organizations are larger than many corporations.

What are the advantages of small schools?

Should I enroll my child in a small school?

For many students, however, it is easy to be overlooked in a big school, especially at the secondary level. If each course is taught by a different teacher, a student in such a school might interact with upwards of 150 students daily. In the course of a day, a teacher might be expected to sustain close to 200 relationships.

Shrinking the schools helped, some.

In the 1990s, education reform organizations — especially the Bill and Melinda Gates Foundation — made huge donations to help school districts and charter schools create small schools. Research had suggested that small schools are systematically more effective than small ones at retaining students and advancing their academic progress.

The Gates’ leadership prompted a wave of small-schools reforms, partly aligned with the movement to create charter schools. This movement led to the creation of thousands of small schools all over America. (Small in this context is usually defined as 100 students per grade level or fewer.) In some cases, large schools were converted into multiple small schools sharing a campus, sometimes referred to as schools within a school models.

Some of these small schools, particularly newly-created schools, became important models for how to create an effective school culture.

In schools of
a smallish size
students can't
avoid your eyes

The early results were disappointing. In a letter in 2009, Bill Gates wrote that many of the schools they invested in “did not improve students’ achievement in any significant way.” Just shrinking the sizes of schools did not appear to make as big a difference as hoped.

But he spoke too soon. A series of three follow-on studies published in 2010 by MRDC in New York City showed that graduation rates were higher by 10 percentage points or more in the city’s Small Schools of Choice (SSCs) than in other local high schools. In 2015, a further study led by Leanna Stiefel of NYU independently reinforced the MRDC finding: the movement to create new small schools probably boosted student outcomes in New York City.

Why did the small schools work, and for whom? According to the third MRDC report, published in 2013:

“Principals and teachers at the 25 [small schools] with the strongest evidence of effectiveness believe that academic rigor and personal relationships with students contribute to the effectiveness of their schools. They also believe that these attributes derive from their schools’ small organizational structures and from the commitment, knowledge, dedication, and adaptability of their teachers.”

Small schools involve tradeoffs. For example, it is impractical for a small school to offer the range of courses and extracurricular activities possible at a large school. On the other hand, technology is constantly changing the conditions. Small schools may be able to offer students access to specialized learning opportunities through partnerships and external programs such as UC Scout. But managing such partnerships requires effort.

A principal can make or break a school

Perhaps the biggest challenge of a small schools is leadership. As discussed in Lesson 5.8, a principal can make or break a school, and effective principals are in short supply, especially in California. Making schools smaller implies finding and training more leaders. Generally, students are better off in a well-run big school than a badly-run small one. The tradeoffs are real. 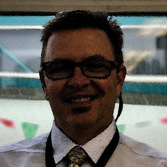 As in all aspects of life, it is about relationships. If students feel valued, and part of a community they will do better.

Oakland has many small schools. Too many for its good, argues Gloria Lee of T78.org.
http://educate78.org/oakland-too-many-schools/

The school size would be fine if they staffed it better. 800 kids with a part time AP and no full time mental helper to deal with issue with students makes it very hard. I see student in the office sitting because their busted for something and the Sec are watching them and that is not with union rules

The elementary school that my sons attend has over 800 students. There is one principal and a vice principal for 3 days a week. It's too big! But, at the elementary level at least the teacher still has a relationship with the students. I fear what it will be like at our large middle and high schools.