If you compare school budgets, don’t forget to compare this… 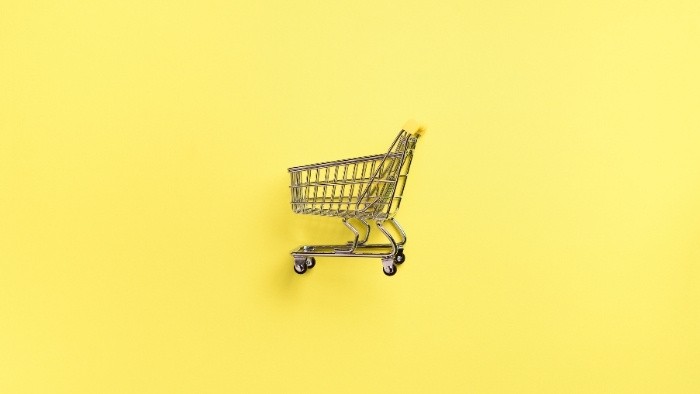 As discussed in the previous lesson, funding for public education is a smaller slice of the economy in California than in other states. In terms of plain old dollars per student, California is about average.

What do school budgets buy?

Is California really a high-cost state?

Why are class sizes in California so large?

What defines an adequate education?

What resources do schools need?

Do California schools have a lot of administrative overhead?

How do California schools rank in terms of resources?

This is very bad news for California students, because money is only good for what it can buy.

Money is only good for what it can buy

California is an expensive place to run a school. Most of the costs of a school are people costs such as salaries, benefits and pensions, which cost more in California than in other states. That means California school districts can afford less of everything that matters most — such as teachers, school leaders, counselors, aides, and support staff. 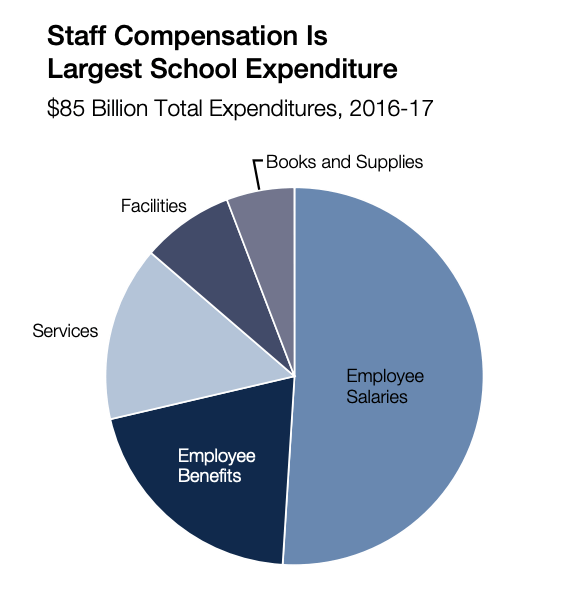 Because California is a high-wage, high-cost-of-living state, education dollars don’t go as far here as they do elsewhere. For example, the cost of living in Texas and Florida is much lower than in California, which enables teacher salaries to be lower there. Other high-wage, high-cost states such as New York, Connecticut, New Jersey and Massachusetts invest considerably more per student than California does.

There are different ways of ranking the states in terms of their investment in education, but the rankings that matter most are those that compare purchasing power. In the ways that matter for students, California's schools are very lean. This is a high-cost state, but it funds education as if it were a low-cost state.

The math is Unavoidable. Higher salaries and less money to pay for them means California children have a lot fewer teachers involved in their education. It's a big gap.

Nationally comparable education data routinely take three years or more to be compiled and published by the National Center for Education Statistics (NCES). Each year's latest education data is like a time capsule from the past, a challenge we discuss in Ed100 Lesson 9.5. In a 2020 blog post we argued for a more streamlined approach to national education data. 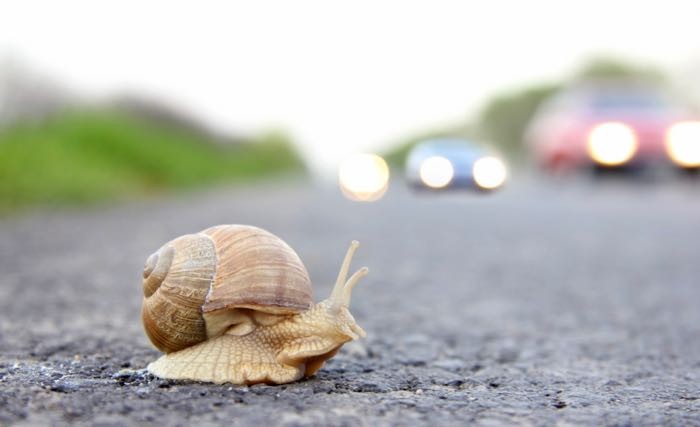 It's not just about teacher ratios, either. California compares unfavorably with other states in terms of the presence of adult professionals, period. For example, in 2018-2019 California’s student-to-school-counselor ratio was 612-to-1, ranked 46th in the US according to a report from American School Counselor Association.

Too much bureaucracy? Actually, California has significantly fewer administrators per student than average.

*Includes both school and district administrators

What is an adequate education?

In many states, education advocates have turned to the judicial branch of government to make the case for more funding for education. Some state constitutions explicitly or implicitly require their school system to provide students at least an adequate education. Litigation, or the threat of it, has compelled some states to increase spending on education, but California's courts declined to follow their lead.

The question is meaningful, anyway. What resources do schools actually need in order to provide students with an adequate basic level of education?

The 2018 report What Does It Cost to Educate California’s Students takes a bottom-up approach to the question, following the example of litigation in other states. The study, part of the "Getting Down to Facts II" project, consulted multiple expert panels to estimate the necessary staff and services required for a California middle school. Below is a summary, reflecting the panel's advice that schools serving students with higher needs require additional resources.

In the chart above, the stacked bar on the left represents the expert panel’s assessment of adequate expenditures for a basic middle school: about $13,000 per average pupil in 2016 dollars, not counting pension expenses.

Most schools in California do not fit this profile, the panel noted. Most have needs beyond the basic profile because they have many students in poverty and many students learning English. The panel estimated that the per-pupil cost to provide these students with an adequate education was much higher — in the range of over $16,800. The study concluded that California would need to increase funding by about 32 per cent to equip schools with resources adequate to take on the goals set by the State Board of Education.

The expert panel recommended the resources and ratios below as a minimum definition of adequate staff and services for a middle school. Note that these estimates do not address rising costs related to the teacher pension system, a major category of ongoing expense for the state, school districts, and teachers themselves. The pension system is explained in Lesson 3.11.

Parent groups, local education foundations, and philanthropists in California try valiantly to support their schools with fundraising of many types. But you can't bake-sale your way out of an operating gap of this magnitude.

The next two lessons explain the sources of school funding in California and how the state got into its current situation.

This is an injustice to our future generations. 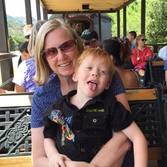 Honestly, I found these statistics horrifying. 22.1 students to each teacher? That went away years ago. At our K-8, the numbers are much closer to 30+.

It is interesting to view the issue in terms of California being a high wage, high cost of living state. Well, so is New York and they are investing almost double in their students? Pretty embarrassing.

True! I hate when they say 22 students to 1 teacher. Big fat lie!

A new mantra for California:
Making better with less

California public schools need to return to 20 to 1 in elementary and have smaller class sizes in 7 to 12.

Our elementary school of over 800 students just got a counselor - 2 days a week. Nice to see something positive like this. The graphs and statistics in this lesson are horrifying. California last in the country in all of these key areas.