One Way Your School Can Address Racism 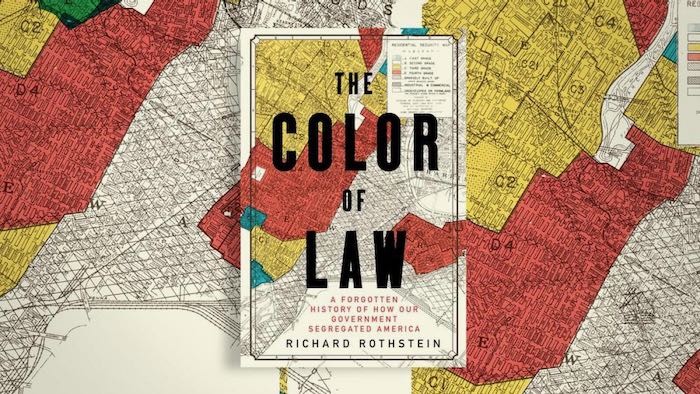 Don’t Know Much About History?

Throughout the country, some states are racing to make sure lots of students really “Don’t Know Much About History” by passing laws to ban the study of critical race theory.

Simply put, critical race theory examines the connection between laws, institutions and racism. According to the American Bar Association, it calls for fresh thought about issues such as these:

Rather than pass laws that limit what students learn, we should make sure students get a full picture of US history, warts and all. That’s why The Color of Law: A Forgotten History of How Our Government Segregated America is once again at the top of our summer reading list. What better way to celebrate Juneteenth, America's new national holiday?

Why this book? It can help students understand one cause of racial injustice and how it affects their lives.

Too many students — and adults — don’t know much about this history. By understanding the history of racial segregation and its impact on millions of Americans, our schools and communities can start to remedy this wrong.

How much do your children know about racial segregation?

Racial housing segregation did not happen by chance. It was not just personal prejudice or unequal wealth. It was created by government policies.

Starting with the New Deal in the 1930s, federal, state and local housing policies intentionally created “White Only” neighborhoods. Many benefits of the GI Bill, which helped millions of white veterans attend college, buy houses, and move into the middle class, were not available to African Americans. The inability to get a mortgage to buy a house and to attend college is a big cause of the wealth gap between whites and African Americans. 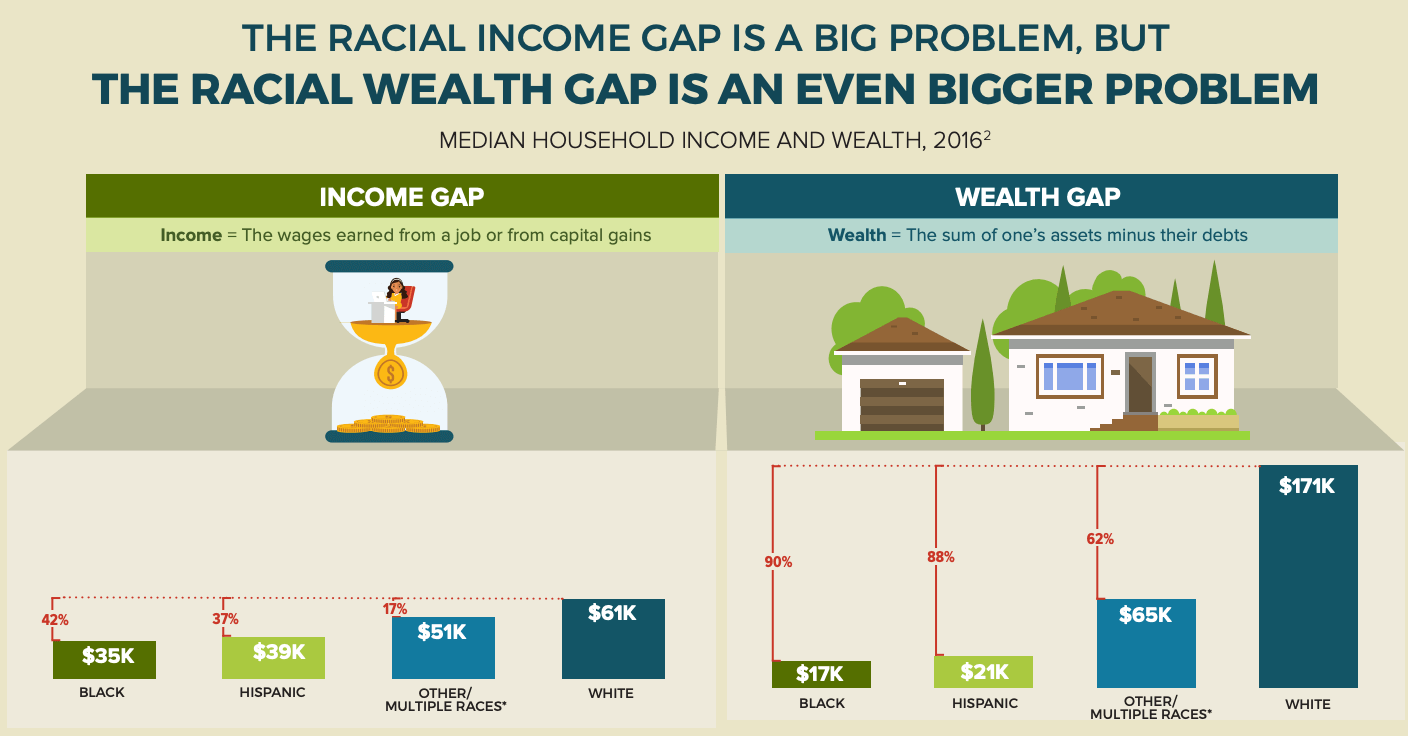 The history is not pretty. In the New Deal, neighborhoods explicitly prohibited African Americans, Jews, Asians and others from buying houses. Redlining — promoted by the federal government — denied housing loans to African Americans who wanted to live in or near white neighborhoods. The interactive tool Mapping Inequality allows you to examine these red line policies throughout the country and view the impact on major cities. (Click the image to learn more.) 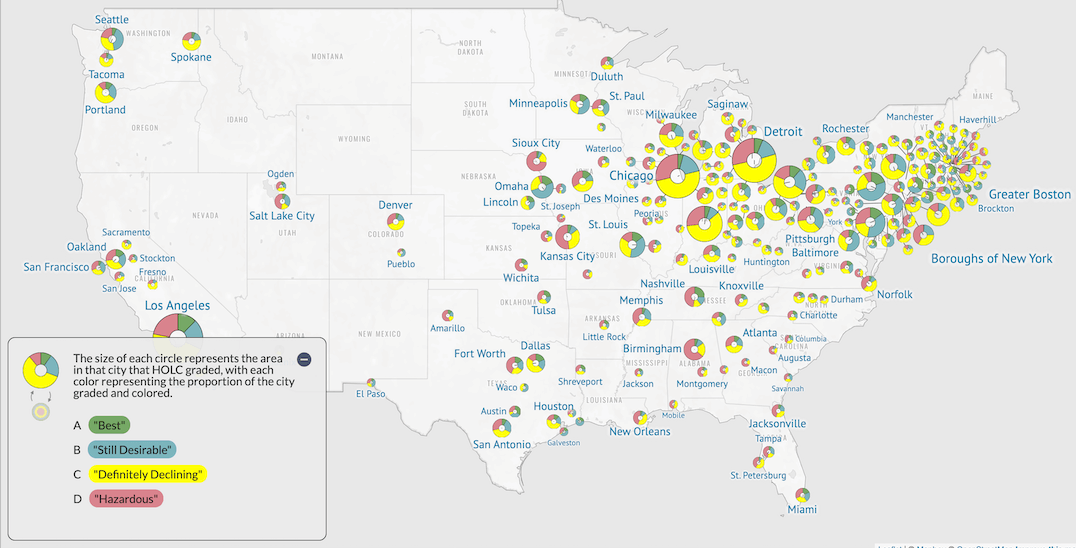 The Color of Law tells the story of blatant racial discrimination. It describes how laws and regulations pushed African Americans into overcrowded neighborhoods — frequently with limited garbage collection, water and sewer services. Real estate swindlers used blockbusting techniques (now illegal) to stoke white flight so they could buy up houses at bargain basement prices, then profit by reselling them to African Americans, for example in East Palo Alto. Laws and regulations were also central to pushing African American communities out of the center of many major US cities through urban renewal and the construction of interstate highways.

Generations of African American families never recovered financially from these discriminatory tactics. Housing is frequently the most important investment a family can make. This built equity and wealth for generations of white Americans. African Americans were deprived of this opportunity.

The animated documentary Segregated by Design, based on The Color of Law, is a very effective 17-minute summary of how federal, state, and local governments unconstitutionally segregated cities in the United States through law and policy. 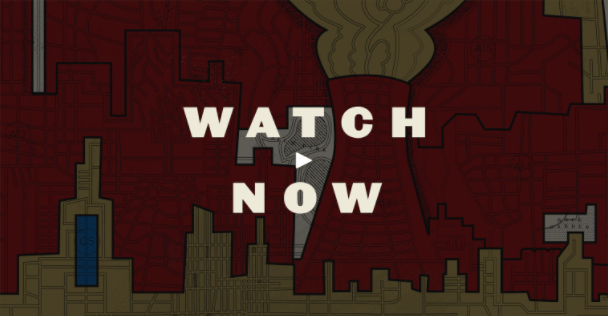 The California State PTA has developed a reading list for parents to help them understand the history of racism, which may not have been taught in their history classes. 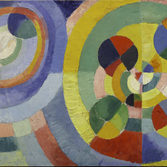 We need reading lists and increased attention to books our libraries carry for our children!

Thank you for this list of wonderful reading material. May I add to that the following book:
How to Be an Antiracist by Ibram X. Kendi.

Carol, thank you so much for posting this, what an amazing resource. I will be sure to share this with our school.