A New Day for Early Education in California 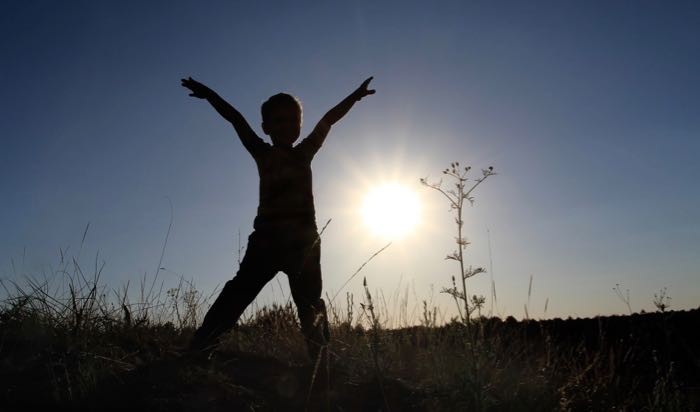 Every parent dreams about how their child will learn, grow and thrive. But for too many families in California, kindergarten is the place where the achievement gap first becomes apparent and those dreams begin to wither. 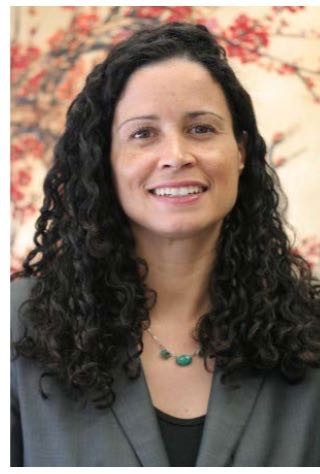 Kindergarten teachers can tell which of their students have had the benefit of early education. Children who have had well-supported early education enter the K-12 system knowing how to hold a pencil and scissors, how to pay attention when a teacher is offering instruction and guidance and have learned some numbers and letters.

Too often, children who don’t have the benefit of early education enter kindergarten unprepared, with low-income four year olds facing a millions-of-words gap between them and their middle class peers. These children are immediately branded as unprepared, deficient and needing to catch up. 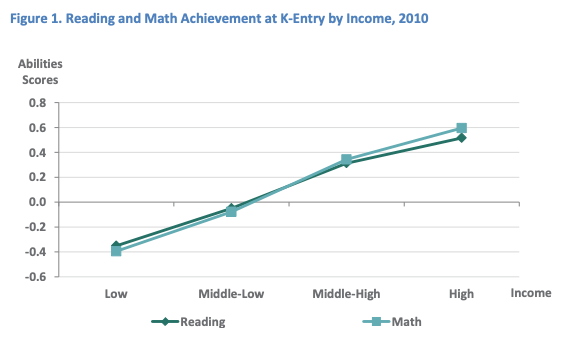 It’s not just teachers and parents who know what a difference early learning makes. Neuroscientists, economists and Nobel Prize winners have demonstrated the vital importance of early learning: 90 percent of a child’s brain develops by age 5 and that early brain architecture builds the necessary foundation for later success in school and life. Especially for low-income children and children of color, child care and preschool pays off in terms of higher academic achievement in elementary school, higher graduation rates, and diminished rates of grade repeats or special education diagnosis.

If we invested in poor children the way we do for middle-class children, it is inspiring to think of the possibilities. What if kindergarten teachers didn’t need to "catch up" or remediate our less-advantaged children? What if we couldn’t tell the difference between rich and poor children by their third-grade reading scores? And what if California were the first state to declare victory on preventing the achievement gap because we had decided to build all of our state’s children strong and smart from the start?

I feel enormously lucky that my own children had strong early learning experiences and started kindergarten with the sense of promise that every California child should know. Yet 1.8 million low-income California families currently don’t have access to child care environments that ready their children for kindergarten and those families’ hopes and dreams for their children should matter, too. 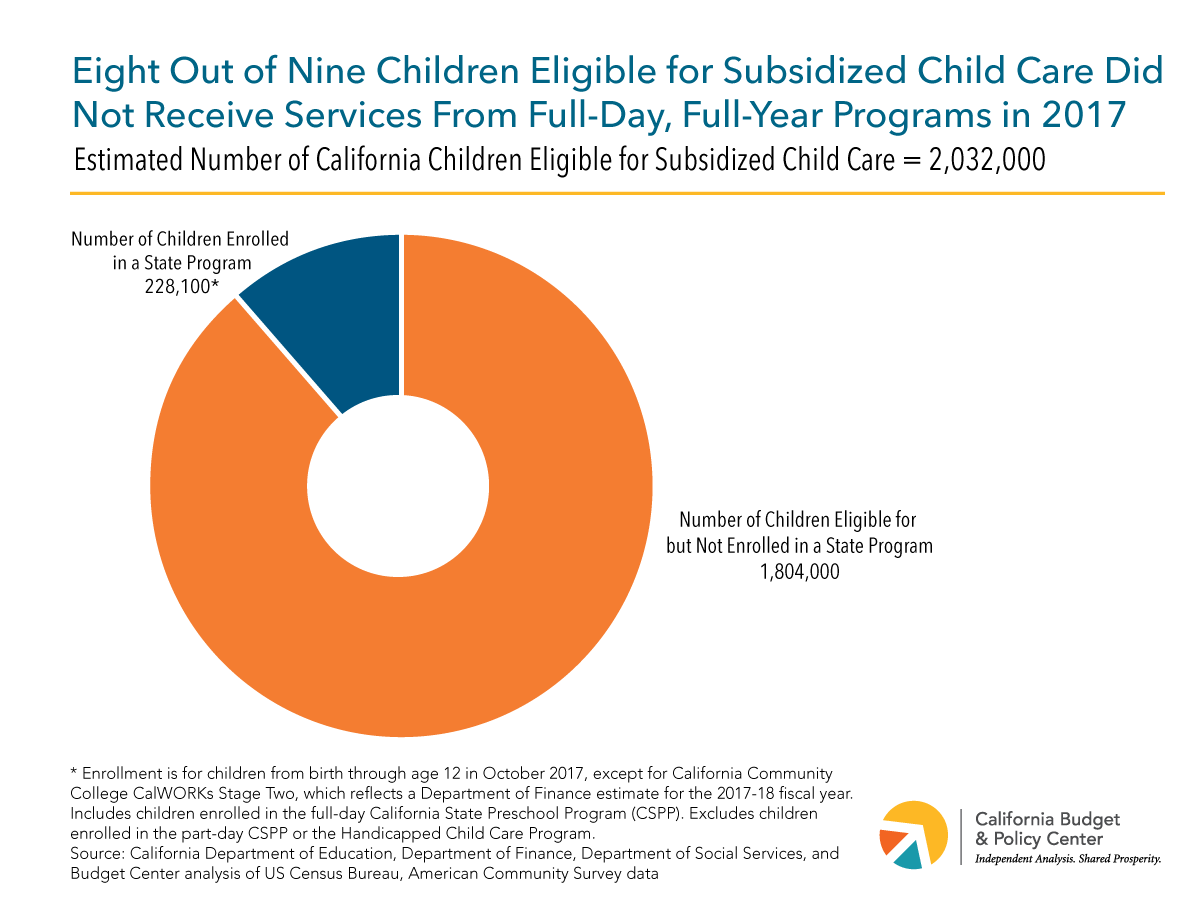 The Governor’s Agenda for Early Education

Fortunately, Governor Newsom’s early childhood development agenda might just be the watershed moment families have been waiting for as California re-builds its once enviable position as a national early learning leader.

After years of severe cuts during the Great Recession, it will take time for the system to regain its sea legs, but the governor’s agenda is sending a life raft to our youngest children whose critical first years of learning and development have been taking on water.

New investments and a 'dream team'

It’s incredibly promising that the governor has proposed a first budget, dubbed "California for All," with over $2 billion in investments for young children. He has assembled an early childhood "dream team" of state cabinet and agency leaders to make that budget meaningful and is making a commitment to strengthen children and families.

The lion’s share of funding targets the critical needs in early education, with initial investments toward creating: 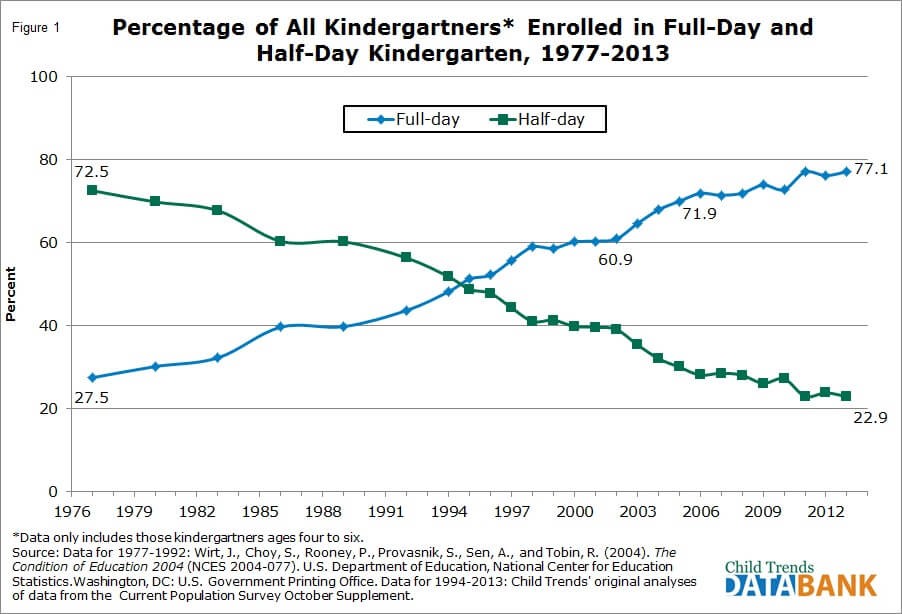 Universal Preschool. The budget proposes both near-term investments to increase capacity and access, as well as funding to develop a long-term plan to provide universal preschool in California. The plan will outline steps needed to provide universal preschool in California, including strategies to address facility capacity, to ensure a trained workforce is available, and to identify revenue options to support universal access.

This is new wind in the sails for California’s young children; accelerating our new governor to activate his child development campaign promises. It is equally fueling a growing number of 2020 presidential candidates to prioritize this critical issue whose time has finally come.

Our youngest children have been waiting for the tide to change. It is up to parents, grandparents, teachers, advocates — all of us — to support and collaborate with our leaders to seize this moment, let them know that learning indeed begins at birth, and ensure that the next generation of California children start school ready to thrive and succeed.

Want more detail on the governor’s budget proposal for Early Childhood? You can find it here. You can find an overview of the complex structure of early childhood education here.

Kim Pattillo Brownson is the Vice President for Policy and Strategy for First 5 LA, responsible for strengthening First 5 LA’s profile and influence on local and statewide early childhood public policy, legislative and advocacy efforts. She previously served as the Managing Director of Policy and Advocacy at the Advancement Project, a civil rights organization engaged in policy and systems change to foster upward mobility in communities most impacted by economic and racial injustice. Pattillo Brownson earned a Doctor of Law degree from Yale Law School and graduated magna cum laude from Harvard University with a Bachelor of Arts in Social Studies.