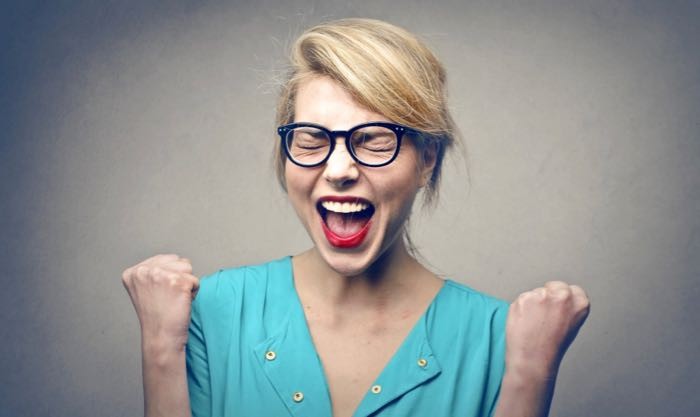 Every year lists come out touting the 100 “best” high schools in California. Be wary when you look at them. Any time someone creates a list of the “best,” it’s good to ask a basic question. In this case, that question is “the best at what?”

Let’s Look at the Top Schools on These Lists

The chart below drills down to look at the “best” schools on two major lists. I call them School A and School B. That’s right. These lists chose very different schools. (The schools go nameless in this blog because these lists should not confer bragging rights.)

Both schools show academic excellence. No quibbling that the kids do very well. But each list uses different selection criteria. This makes a big difference in which schools are picked as “best”.

The data above is from the 2017-2018 School Accountability Report Cards for each school.

We Are Number One!

So, what did you see? First off, it’s pretty clear that these number one “best” schools don’t come close to reflecting the diversity of students in California schools. They represent a thin slice of schools with very few English Learners, very few students with special needs, and relatively few students from low-income families.

Let's try another approach. Rather than compare schools, let's compare the lists. Below are some high schools in San Francisco. I call them schools C, D, E, F, and G. (Yes, they are real schools. My kids went to one of them.)

Is there a correlation between the lists? Definitely. In both lists, the ranking is strongly connected to the percentage of low-income students in a school. In the aggregate, though, less-wealthy student communities tend to fare better on List B than on List A because that's what the rules of the list were set up to do. Do list A and list B rank give each school the same rank? Not even close.

The income data is from the 2017-2018 School Accountability Report Cards for each school.

What did we learn? First, you have to look carefully at what rankings measure. This goes beyond great test scores, graduation rates and teachers. Who are the kids who attend these schools?

A Better Way to Measure Success?

In 2018 a major study associated with the Getting Down to Facts project compared evidence of student learning in low-wealth districts and affluent districts, with some very interesting findings. Compared to the national average, California’s low income students start school farther behind but improve at a faster rate. Wealthy students, on the other hand, improve at the same rate as other wealthy students.. According to the study:

These findings indicate that the disparities between California’s low-income districts and the rest of the country are not a result of students in non-affluent districts not learning as much; rather they suggest that children from poor families have fewer educational opportunities in early childhood, leading them to start kindergarten at a deficit.”

The California School Dashboard: Another way to measure success

California once ranked schools, as these lists do. But the state has moved away from a single number ranking system to a Dashboard that includes multiple measures. A quick warning for those who want instant winners and easy answers: There is no number one.

The Dashboard looks at performance over time. You can find out how each group of students is progressing. Below is an example from a high-performing school. It shows how each student group is performing in language arts.

Look at the column on the left. It tells you that school performance is Very High.

(A quick primer on the colors. Blue is “great.” Green means doing really well. But the direction of change matters. If performance declines, the color changes from Blue to Green.)

The image below is a portion of a report called a five-by-five table, which can help you see patterns behind the average results. At this school Asians, low income students, Hispanic students, Filipino students and white students as a whole, earned scores in Language Arts that place them in the "very high" category. But these groups are shown on the dashboard with different performance colors based on the direction of change in their scores. White and Filipino students maintained or increased performance, so the performance color for these groups is Blue. Asian students, low income students and Hispanic students earned scores that, while very high, showed signs of decline.

To learn much more about the California School Dashboard, have a look at Ed100 lesson 9.7 and follow the links to the blog posts.

Which Are the 100 Best Public High Schools?

These rankings of top schools have a certain appeal. They produce a winner and that school is number one. They also imply, intentionally or not, that if a school is not ranked well on their list, the school is not so good.

But we can see just from looking at samples from these two “best “ lists that there really is not a number one or number ten or number twenty school. These lists disagree—sometimes dramatically. And they leave out schools with other measures of success. If there is one takeaway, it is that there are many many ways to look at success.

So what should you do the next time someone talks about how well a school is ranked? First, congratulate the students, teachers and parents. It takes a lot of effort to achieve academic excellence. But then take it a step further. Use it as an opportunity to discuss the many ways of measuring success, what these lists reveal and what they are missing. 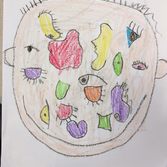 Thanks for the reminder of this important truth. Unfortunately, a cadre of middle-class Type-A parents will always be nervously looking at the lists and wondering how their kids can climb them, instead of looking at the bigger picture.