Can a Crisis Finally Close the Digital Divide? 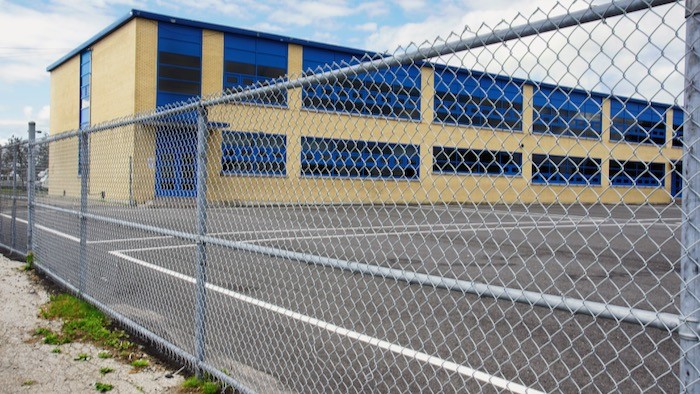 Schools now depend on technology to deliver lessons and connect students. Unfortunately, millions of students lack good internet connections and devices at home. Effectively, they are fenced out of the digital campus.

The digital divide is not new. Low income families, students of color and students living in rural areas have lacked home access to online learning for years. Covid-19 has brought this issue suddenly to the point of crisis. The old solutions, like telling kids to go to the library, aren't good enough now.

Even prior to Covid-19, unequal access to online learning at home was already in discussion, often described as the homework gap. This conversation is now urgent. The big question is how quickly both the state and the federal government will take action.

In response to the pandemic the FCC has waived some E-Rate rules and now allows donations from service providers, such as Wi-Fi hotspots or free service upgrades to hospitals, schools and libraries.

All of these efforts hinge on whether Congress (and the President) will approve a fourth stimulus package to address the growing education costs of COVID-19. Education advocates peg those total needs at $200 billion.

In California, an estimated 1.2 million students — about 20 percent — lack internet access at home. Only about a third of California households in rural areas are subscribed to internet service, compared with 78 percent in urban areas, according to an EdSource analysis of data from the California Public Utilities Commission. Education Trust West, a nonprofit organization, has estimated local variations in access in a Mapping the Digital Divide, a report for state and district leaders. 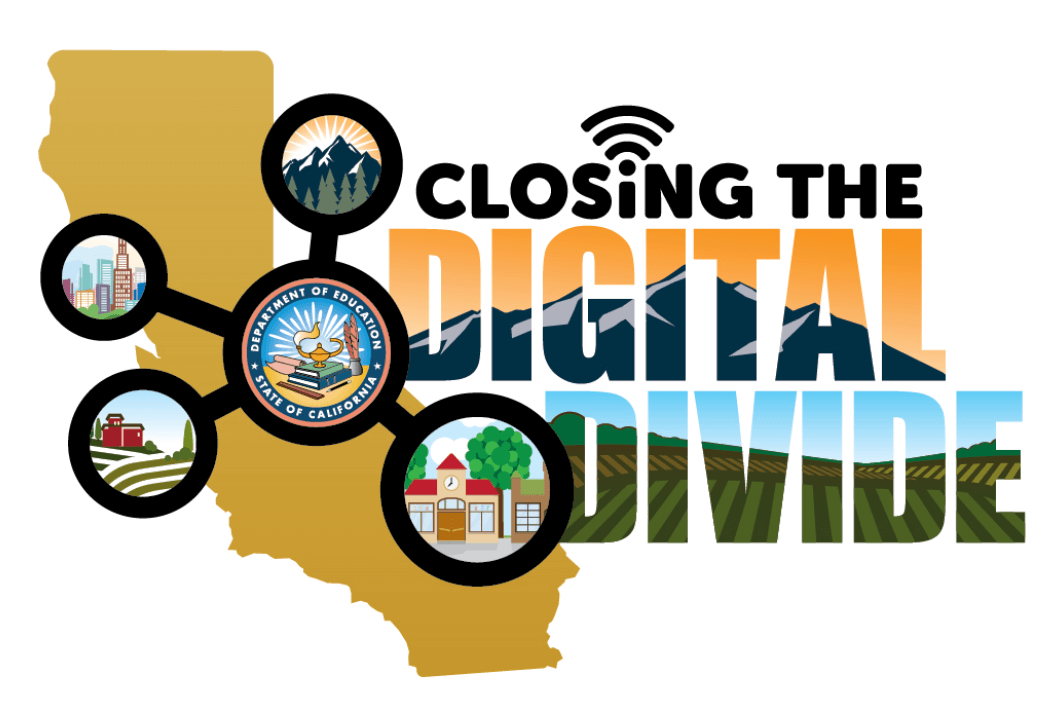 School districts are stretching to do what they can, but neither school districts nor the state have budgeted to pay for internet service and devices at this kind of scale. Students are missing school. To meet the challenge of this pandemic, schools need donations.

California is stepping up. Companies, business leaders and philanthropists are making commitments to provide tablets or laptops for over 70,000 students and connectivity for hundreds of thousands of households.

Google is giving the state 100,000 free Wi-Fi hotspots and will donate 4,000 Chromebooks. Apple is donating 9,000 iPads and working with 800 districts across the state, offering free coaching to teachers help them transition to remote learning. Many other companies are donating to school districts. Some internet providers are offering free and low rate programs during this crisis. The California Public Utilities Commission (CPUC) has committed $30 million for hotspots and internet service for student households. Rural, small, and medium-sized districts will be prioritized.

State Superintendent of Public Instruction Tony Thurmond has created a Task Force to help facilitate donations, create more publicity, and cast a bigger spotlight on those who can help. Donations are being collected through the CDE Foundation, which has created the California Bridging the Digital Divide Fund for the purpose. 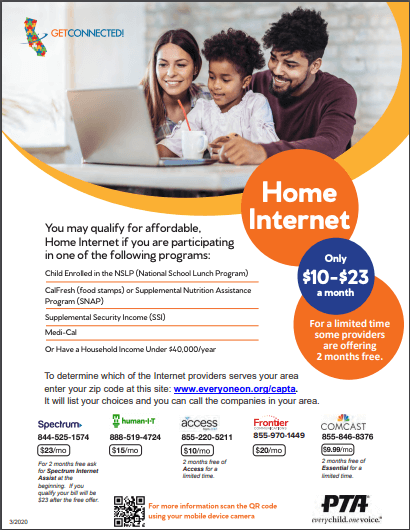 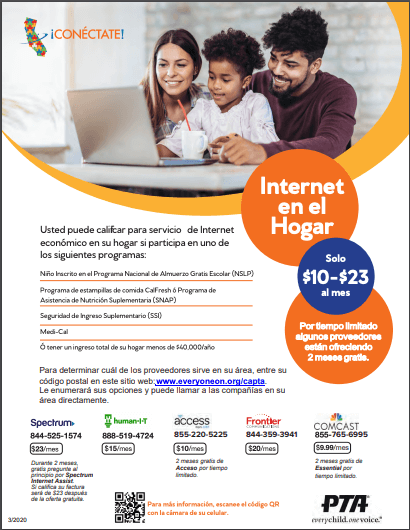 Probably not. It's tough to sustain ongoing programs on the basis of gifts. In an open memo to internet service providers, the California Emerging Technology Fund has suggested a list of policies to speed up adoption in the short term and make digital services affordable for the long haul.

The digital divide is certainly an issue of great importance. The solution will be difficult and complex. Hopefully, one day we will see internet access widely accessible in every household, just as most of us have basic landlines at home. Before we get there however, we must find a temporary solution for those without affordable internet access (perhaps utilizing public library resources, etc.) during this time of uncertainty. 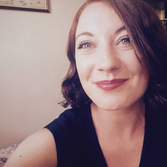 "Should communities and schools also provide free devices and access to the internet as part of a public education?" This is the first time I've heard it phrased this way and instantly my response is 'absolutely'. This needs to be the new rights of students in school.

EdSource collected more examples of donations from companies and philanthropies. All of which is great, and none of which represents a long-term solution to the core issue: ongoing money. Each household needs solid internet access. Each student needs a suitable computing device. Suddenly schools are on the hook to provide a universal service that the system has not been set up to equip them with.