Ethnic Studies: Why is it controversial? 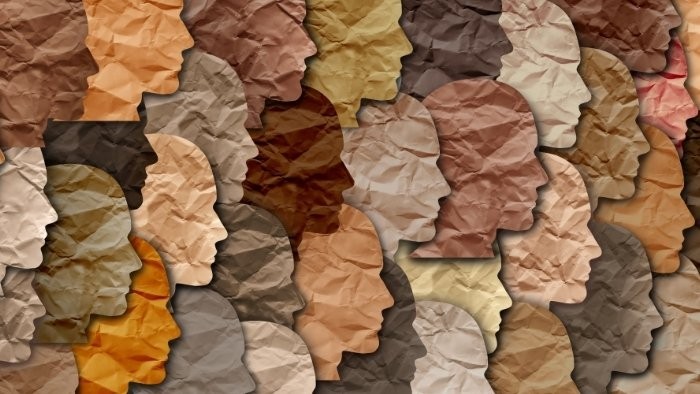 This is the year

California has debated this graduation requirement for some time. It is already a graduation requirement for colleges in the CSU system. The path to requiring it for high school has been bumpy. While neither former Governor Brown nor Governor Newsom have opposed high school ethnic studies courses in principle, both vetoed legislation to make it mandatory.

“I am reluctant to encourage yet another graduation requirement, especially when students are already overburdened by multiple tests and endless hours of homework.”
— Jerry Brown

Governor Newsom also vetoed the requirement in 2020, but for a different reason: he felt that the model curriculum for ethnic studies was not yet ready for prime time. He asked for the proposal to be revised so that it “achieves balance, fairness, and is inclusive of all communities.”

“In California, we don't tolerate our diversity. We celebrate it. That should be reflected in our high school curriculum. I look forward to our model curriculum achieving these goals.”
— Gavin Newsom

What are Ethnic Studies?

Courses in ethnic studies are not a new idea. More than 50 years ago students led a historic strike at San Francisco State University to demand a more relevant curriculum. This resulted in the creation of the College of Ethnic studies. (As an aside, my own children are the beneficiaries of the ethnic studies movement in San Francisco. They were able to attend a Japanese bilingual bicultural elementary program that integrated language, history, literature and the arts.)

That’s really what the ethnic studies requirement is all about. It’s an interdisciplinary curriculum designed to engage diverse students. A course fulfilling this requirement might not be named “ethnic studies.” In 2018, the State Board of Education adopted general principles for an ethnic studies model curriculum that includes “engaging a range of disciplines beyond traditional history and social sciences, including visual and performing arts, English language arts, economics, biology, gender & sexuality studies, etc”

This topic is of particular importance in California, the most diverse state in the nation. 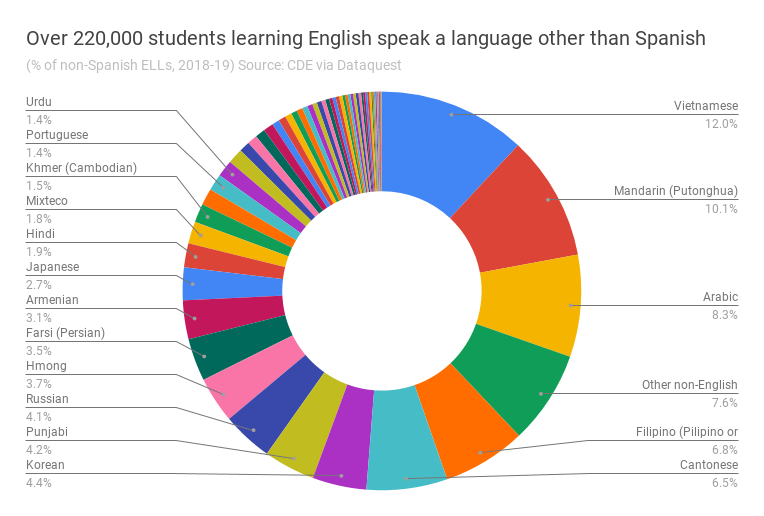 Unlike many other states, California’s History and Social Science curriculum Frameworks (adopted in 2016) already move away from the traditional Eurocentric approach to history and specifically recognize the importance of ethnic studies. Many California school districts already provide electives in ethnic studies. Some, such as Los Angeles, Oakland, and Fresno, have voted to require it to graduate from high school.

Glad you asked. One reason for the robust debate over an ethnic studies curriculum is that its scope and definition is in many cases in the eye of the beholder.

The California Department of Education recommends four foundational disciplines of ethnic studies and has hosted a webinar series to focus on each of them.

Superintendent of Public Instruction Tony Thurmond has expressed a sense of urgency about adoption of the model curriculum. “Our students of color cannot wait additional years to see their stories represented in the classroom,” he said. “They have already waited generations.”

Adopting a new model curriculum requires lots of public testimony. When the first draft of the ethnic studies model curriculum was unveiled, it was clear that not everyone was on the same page. Contentious would be an understatement.

The number of public comments on the draft rivaled viral social media posts. There were thousands and thousands of comments and hours and hours of public testimony, especially from groups that felt left out or mistreated.

The California Legislative Jewish Caucus, for example, said “the draft curriculum is inaccurate and misleading in several critical respects and reflects an anti-Jewish bias.”

A coalition of Armenian, Assyrian, Hellenic, Hindu, Jewish, and Korean civic groups said “the draft lacks cultural competency, does not reflect California’s diverse population, and advances a political agenda that should not be taught as unchallenged truth in our state’s public schools.”

The draft, now in its third iteration, is set for another round of public comment before going before the State Board of Education for approval. Responding to past comments, it includes an expanded appendix to better reflect California's diversity by offering materials and sample lesson plans that feature a broader range of identities, such as Arab Americans, Armenian Americans, Sikh Americans, and Jewish Americans.

The updated model curriculum draft will undergo another 45-day public review period. State law requires the State Board of Education to take final action on the model curriculum by March 31, 2021. Expect another bill to be debated in the legislature to make ethnic studies a statewide high school graduation requirement. And expect Governor Newsom to again decide whether the model curriculum achieves the goals of balance, fairness, and inclusion of all communities. 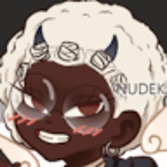 If Ethnic studies was a class couldn't classes spend time on each one of the ethnic groups? Then, no one would feel left out or mistreated. That's the way that most classes are conducted anyway, different units and lessons, we never focus on one particular part of a subject. Ethnic studies would just be an umbrella term.

Yes. You can design this to meet the needs of your school community.