Goodbye, No Child Left Behind 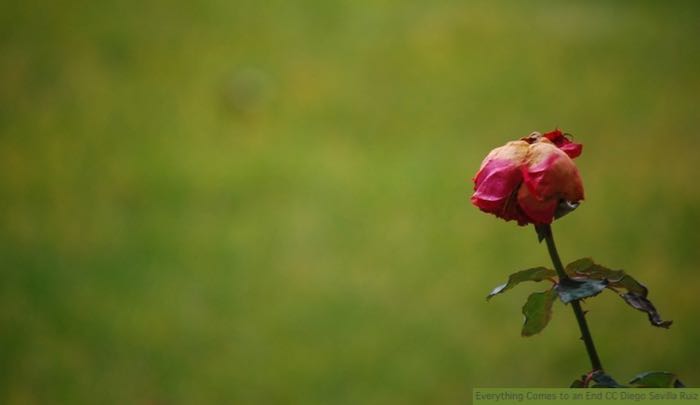 The core goal of the No Child Left Behind Act (NCLB) was for all students to meet state proficiency targets by the year 2014. Like the students of Lake Wobegone, NCLB envisioned an America "where all the children are above average."

After years of false starts, the No Child Left Behind Act (NCLB) has been consigned to history. Its replacement, the Every Student Succeeds Act (ESSA), became law on Dec 10, 2015. It will take effect in the 2017-18 school year.

Here's what you need to know about ESSA and where to learn more.

The passage of ESSA is important, but much will stay the same, particularly in California. When the law takes effect it is not likely to rock your school. For example, under ESSA:

Bipartisan. ESSA passed 359-64 in the House and 85-12 in the Senate. President Obama dubbed it "a Christmas miracle."

New funding for "parent and family engagement." ESSA will require school districts and charter schools to use at least 1 percent of the Federal funds they receive under Title I to assist schools in carrying out activities in support of parent and family involvement. (See page 179 of the conference report.)

School accountability remains a work-in-progress. The new law reduces the Federal role in pressuring states to improve educational outcomes for all students. Still, it requires states to take a role in at least 5% of troubled schools where there is persistent evidence that groups of students are not getting the education they need.

How will we measure school success? For the last decade, in California there have been two systems for measuring a school's success (or for assigning it to a list of schools in trouble). The California state system was the Academic Performance Index (API) and the Federal system was Adequate Yearly Progress (AYP). At present, both of those systems are on ice, and it remains unclear what will replace them. However, ESSA shifts federal education policy closer to California’s model of more local control and flexibility.

So what’s New? The Big Idea

ESSA moves past an accountability system that centralized control in Washington. ESSA gives states more power, especially the ability to define and use multiple measures of school and student progress.

How to Learn More The new law runs over 1,000 pages. If you don't want to read them yourself, the Alliance for Educational Excellence has created a series of videos about the Every Student Succeeds Act as well as a side-by-side chart comparing accountability provisions in NCLB, NCLB waivers, and ESSA.

Who is happy with the new ESSA law?

What's next? Even popular laws can lose favor when put into action. Education Trust West lays out some of the critical decisions ahead.

When the education system changes in important ways, we update Ed100 to keep you informed. The changes to ESSA are reflected in lessons 7.2 and 7.9, along with information to put these changes into context.