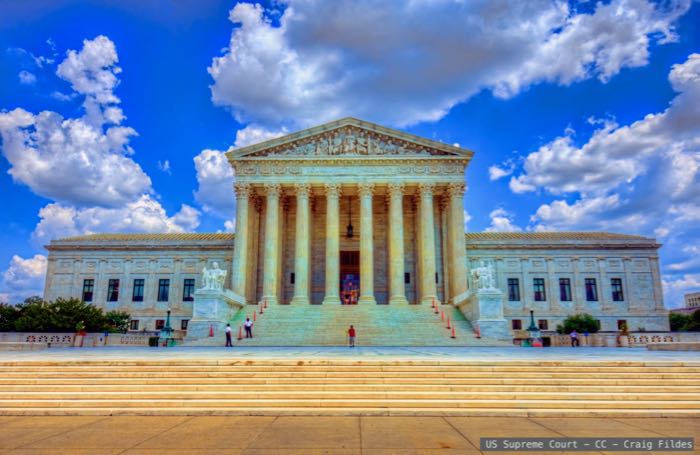 Why is the Janus Decision Important?

On June 27, the US Supreme Court announced its long-anticipated 5-4 decision in a case that had already come to be known as simply as Janus. Writing for ScotusBlog, Amy Howe summarized the essence of the ruling:

"...government employees who are represented by a union but do not belong to that union cannot be required to pay a fee to cover the union’s costs to negotiate a contract that applies to all employees."

This post summarizes what the Janus decision means, why it matters to teachers, and how schools and families might be affected by it.

According to The74, Janus is a "potential gamechanger" because it significantly changes the constitutional law governing public employment, including public schools. Public employees "now have to affirmatively opt into the union, unlike past practice where dissenting members were required to opt out."

Most teachers in California public schools currently pay about $1,000 per year to local, state and national unions — roughly comparable to the amount they might spend on cable service. For the last four decades, these fees (or at least part of them) have been automatic and mandatory for all teachers. Janus flips the default. Instead of paying union fees automatically, teachers have to take an action to do so. To extend the analogy, it's like the difference between signing up for cable compared to paying your bill automatically.

The most basic service that teachers unions provide to their members is collective bargaining, the process of negotiating the contract between teachers and their employer, the school district. In addition to pay, the contract covers subjects like work hours, vacations, health benefits and other terms of employment.

Most teachers in California public schools currently pay about $1,000 per year in union fees. Janus makes these fees optional, which allows "free riders"

Janus reversed a unanimous Supreme Court's decision commonly known as Abood. This 1977 decision ruled that all public employees, including teachers, could be required to pay union "agency fees" even if they opt out of union membership. The Abood decision had been partly meant to avoid the problem of "free riders" — teachers who benefit from collective bargaining agreements without paying their union a "fair share" of the cost of negotiating in their interest.

In the Janus decision, the court dismissed the free rider concern, ruling that compulsory union dues in use in 22 states (including California) violate the right to free speech guaranteed in the First Amendment. The plain impact of the ruling is that teachers cannot be compelled to pay "agency" or "fair share" fees for representation in bargaining. The full implications of this ruling will be worked out over time.

Justice Kagan wrote in dissent (beginning on page 56) that this decision "overthrows a decision entrenched in this Nation’s law — and in its economic life —for over 40 years. As a result, it prevents the American people, acting through their state and local officials, from making important choices about workplace governance. And it does so by weaponizing the First Amendment, in a way that unleashes judges, now and in the future, to intervene in economic and regulatory policy."

How Will the Ruling Affect Unions?

Union membership and revenues will certainly fall, but no one knows by how much.

Union membership and revenues will certainly fall, but no one knows by how much. America's largest teachers union, the National Education Association (NEA), reportedly will reduce its budget by 13% in anticipation of the ruling.

This decision was not a surprise. A similar case had split the court 4-4; with the appointment of Neil Gorsuch to the Court the outcome had been widely expected. Unions have been preparing post-Janus legislative strategies, and at the same time working to communicate the benefits of membership and resist the temptation to be a free rider. This is new, difficult work for the unions; for forty years, these fees were mandatory, a bit like taxes. Imagine if you were suddenly given the choice of whether or not to pay your taxes. Would you?

Conversations in the staff room of many schools will need to go through an interesting and potentially difficult transition. With Janus, the topic of union membership is no longer idle conversation. It's a serious choice.

How Will Janus Affect Schools?

Imagine if you were suddenly given the choice of whether or not to pay your taxes. Would you?

Obviously, it is too soon to know for sure how Janus will affect schools. In their deliberations, Justices on the Supreme Court mentioned concerns about "labor peace". If dues are not collected from all teachers, some labor historians argue ominously, a functioning system will be disrupted with unknown consequences. For example, labor advocates express concerns that public labor union leaders might find themselves under pressure to become more militant to unify their membership in negotiations. Union opponents counter that the evidence of militancy is thin in states with "right to work" laws.

Teacher strikes are legal in California but thankfully they have been quite rare, and none appear to be imminent, at least in the state's largest districts. Parent organizations might want to view the Janus ruling as a reminder not to take the relationship between the school district and the teachers union for granted.

Students depend on grownups to work together. Do you know the issues your school district and unions are negotiating? What are the highest priorities?

Change happens slowly in the education system, but it does happen. The Janus ruling is a pretty big deal, and worthy of conversation. You can learn more about the role and structure of teacher unions in Ed100 Lesson 7.5.

It seems we have seen a lot of strikes recently. I wonder if this is related to this ruling. 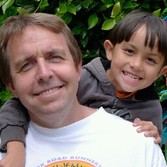 The comparison between CTA union dues and a putative $100/month cable bill seems odd. Many people do not pay $100/month for cable and we all know how much $1,000 is. What is the point?

I hoped to make the choice more relatable for those who are not teachers. If customers could have cable service without paying for it, of course some would choose not to pay... especially if the choice was legal.