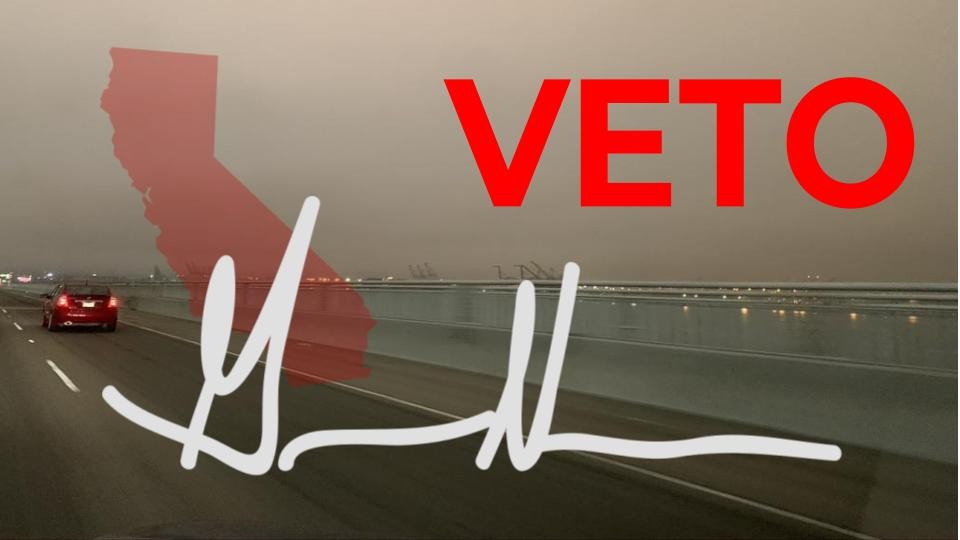 Most 2020 Legislation Smothered by the Pandemic

The pandemic and the faltering economy were the most challenging issues this year. Lack of resources slammed the education budget and everything else, forcing the governor and legislature to deal with the fallout:

October is a good time to take stock of California's legislative year and how it affects schools and children. The legislature must pass bills by the end of August, and the governor must sign or veto them by the end of September. In an ordinary year about 1,000 bills make it through the process and become law.

2020 has not been an ordinary year. More than 3,500 bills were pronounced "dead," meaning they were stopped in the course of the legislative process. The legislature — closed down for much of the session — advanced fewer than 500 bills.

The Education Coalition, a consortium of California's major education organizations, estimates that education funding will fall short by $20 billion next year. Several Hail Mary attempts to raise more money through the California legislature failed, including these:

California’s budget was “balanced'' this year on the hope that the federal government will come to the rescue.

So far it hasn't. Next year looks grim.

By passing ACA 5, the California legislature placed Prop. 16 on the November ballot. If passed by voters, it will overturn yet another measure, Prop. 209, a 1996 constitutional amendment that outlawed using diversity as a decisive factor in public employment, education and contracting.

Two bills on ethnic studies reached the Governor's desk. One is now law; the other was vetoed.

Governor Newsom also vetoed AB 1835, a bill meant to ensure that funding intended for needy students is actually spent on needy students. In this case, the veto might turn out to be technical in nature. "There is a simpler solution that allows us to address the objectives of AB 1835 much sooner and with more transparency," the Governor wrote in his veto statement. "I am directing the Department of Finance to propose language for your consideration as part of my budget in January."

The legislature tried to limit hearings to bills related to the pandemic and emergency situations. For example, parents of K-12 children are now allowed to take time off without fear of discharge or discrimination for child care responsibilities when schools are closed for a state of emergency (SB 1383).

Schools may retroactively grant a high school diploma to seniors who meet academic requirements but who were unable to complete the statewide graduation requirements as a result of the COVID-19 crisis. (AB 1350)

The Legislature and the Governor thumbed their noses at the tobacco industry by passing SB 793, which bans the sale of flavored tobacco. This is in response to another pandemic: vaping. Tobacco lobbyists are now trying to gather signatures for an initiative to overturn the law.

Recognizing that suicide is a public health crisis, the legislature passed AB 2112 to create an office of suicide prevention within the Department of Health and Human Services.

Children eligible for Medi-Cal got additional protections from lead poisoning under AB 2276.

Policy changes often take years to make the journey from idea to law. Many education-related bills that stalled in the legislature this year may show up again next year. Here are some of them.

Do You Have An Idea for New Legislation?

We’d love to hear your suggestions. Please leave a comment!