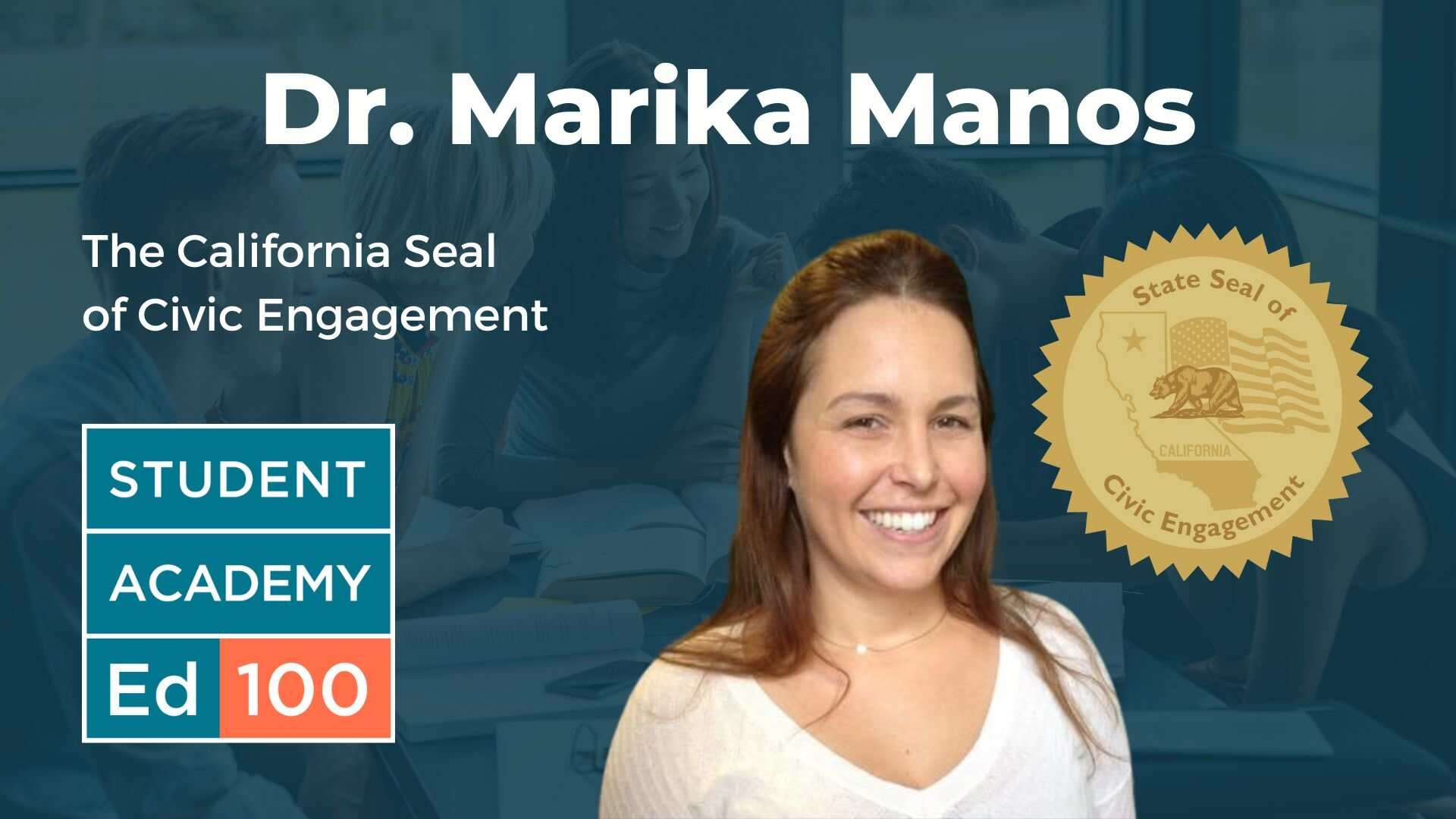 A rewarding opportunity for students

As a recent high school graduate, I know how hungry high school students are for opportunities to distinguish themselves. 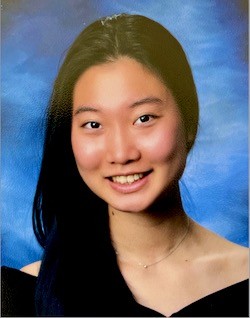 Hana Fujita served as an Outreach Ambassador for the Ed100 Academy for Student Leaders.

At the 2022 Ed100 Academy for Student Leaders, I was pleased to learn about the California State Seal of Civic Engagement. It’s a low-cost, high-impact program that fills a real need.

Dr. Marika Manos is the History/Social Science/Civics Coordinator for the Orange County Department of Education (OCDE), where she supports educators and community leaders by implementing the law in ways that benefit students. She has been a leader in efforts to define the Seal and help school districts make use of it.

We invited Dr. Manos to speak to California student leaders at this summer’s Ed100 Academy for Student Leaders. She appeared in conversation with Alvin Lee, the student founder of GENup, who served as the student host of the conference. Dr. Manos shared resources that can help students become more civically engaged in ways that can be recognized, especially including the State Seal of Civic Engagement. You can watch her full presentation here:

What is the Seal intended to recognize?

Most people only have a vague understanding of what civics means in a school context, so Dr. Manos began by defining civic knowledge. She encouraged student leaders to think of civics more broadly than government processes, and instead expand civics into everyday life, including school. Civics is not just a term used in history and social sciences; it can also show up in the sciences or even entirely non-academic environments.

She then introduced the State Seal of Civic Engagement as an award for “California students who demonstrate excellence in civics education and participation, and an understanding of the United States Constitution, the California Constitution, and the democratic system of government.”

The seal is new, adopted in 2020. It can be awarded to any student in grades 11 or 12 who is enrolled in California public schools (traditional or charter), the juvenile justice system, and/or in alternative schools.

Throughout her presentation, Dr. Manos stressed that the State Seal of Civic Engagement is for all students, regardless of academic achievement or school involvement. The input of all students is essential to a successful school, and earning the seal helps encourage students to be involved and take action.

Student voice is crucial for student leadership in civic life. Similarly to how Dr. Manos encouraged student leaders to think of civic knowledge in a broader sense, she asked students to broaden their view of the Seal as “an initiative that supports the whole student”– including their family and community.

For those interested in earning the State Seal of Civic Engagement, Dr. Manos explained the criteria that school districts should use to determine recipients of the award. Although the exact process to earn the award varies from district to district, they will all generally align with the following:

Since this award is a recent innovation, school districts are at different stages in implementing it. Some districts have already established criteria for students to access the seal, and others have not.

Dr. Manos challenged student leaders to take action. Those in districts that already established a process should learn about the criteria and share them with peers so more students have access to earn the seal. For those in districts that have not developed and adopted their criteria, she urged students to find a person in the district to take leadership. She suggested looking for a history, social science, or student engagement specialist that can help develop criteria for their district.

In addition to equity, Dr. Manos stressed the importance of credible research and data to help learn about civic engagement and spread the word about the State Seal of Civic Engagement. Connecting with people in your district and asking for feedback from students and educators are some ways that Dr. Manos recommended. She also explained other methods of community engagement, like offering services, posting on social media, giving a speech, organizing an event, starting an organization, writing to policymakers, and creating artwork and PSAs. For students and districts interested in the seal, she also introduced the Civic Engagement Research Group (CERG, pronounced “surge”) as a resource. CERG identified different districts that offered the award and ways students were able to earn it.

Earning the State Seal of Civic Engagement also opens opportunities for other forms of recognition for students and schools including Civic Learning Pathways from many county offices, the Civic Learning Award from California courts, the California Democracy School status from Los Angeles County Office of Education, and the Ninth Circuit Civics Contest from the United States Ninth Circuit Court of Appeals.

There is no state funding or dedicated headcount to roll out the seal of civic engagement, so it’s largely up to students and teachers to figure it out. Dr. Manos concluded by asking students what they will start doing today in order to support student access to the State Seal of Civic Engagement. Although the journey of civic engagement may seem daunting, taking small steps, like signing up for Ed100, will eventually lead to rewarding results.

Hana Fujita served as an Outreach Ambassador for the Ed100 Academy for Student Leaders in 2021 and 2022. A graduate of public school in Gilroy, she is now a freshman at UC Berkeley studying biology. 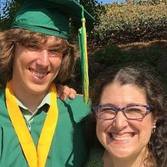 You should check out the amazing program 4th District PTA has put together in collaboration with the OC Department of Education and the OC Registrar of Voters! The program helps students pre-register to vote, teaches them about their rights and responsibilities when the turn 18, and explains the value of civic engagement. It ties in to the state standards and fits in well to the curricula in high school government classes. It would be easy to adapt to promote and roll out anywhere in the state! 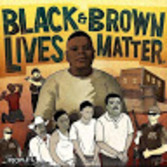 Love this Hana! Thank you for your exemplary writing!