Where Can We Find the Money Schools Need? 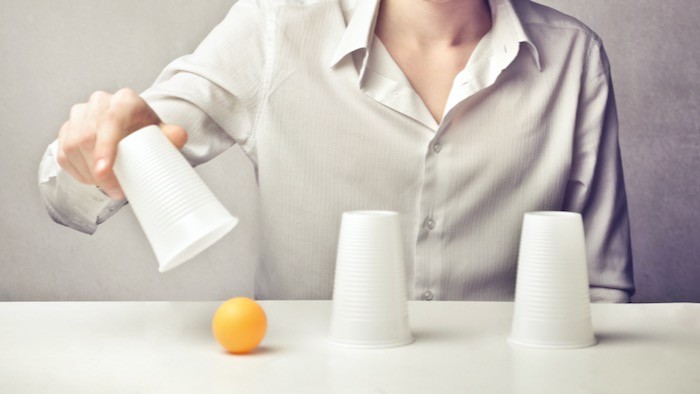 Can this Crisis Create Opportunity?

With California’s education budget precariously propped up by the hope that the federal government will come to the rescue, education advocates are asking the legislature and the Governor to take a closer look at state options to generate more money.

California education leaders are working out how to reopen schools with determination and a growing level of unease: Where will the money come from? Even if California could miraculously fund schools at the same level as last year, it would not be enough. The pandemic is adding huge, unavoidable costs. 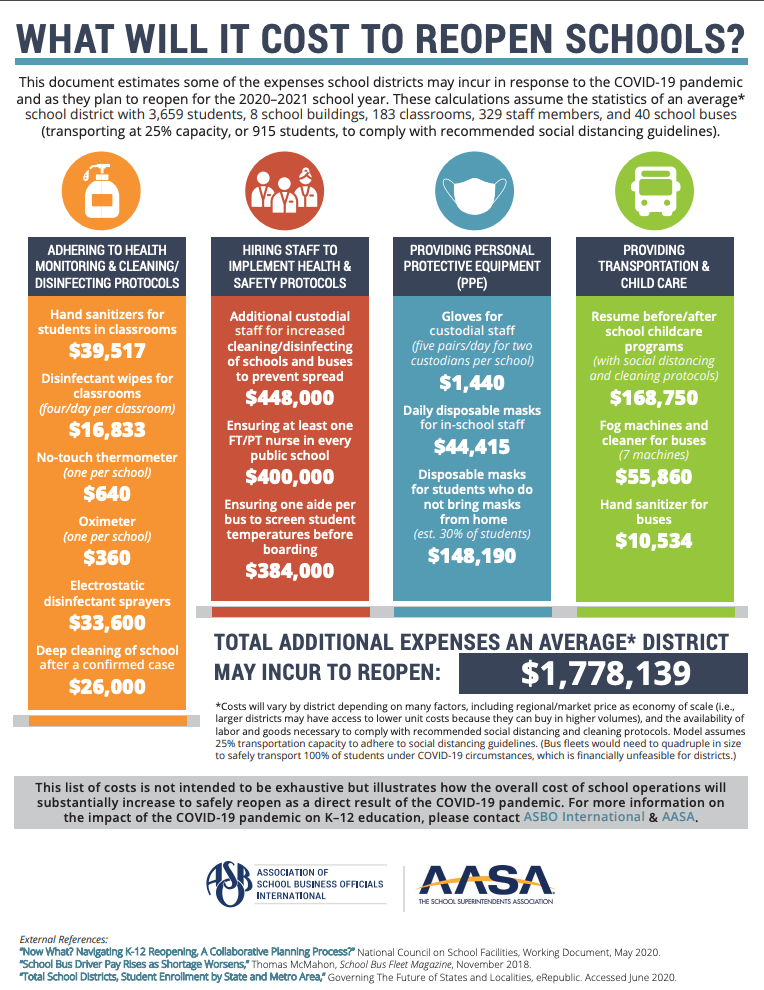 Where can California find more money?

"Tax expenditures are special provisions of the tax code such as exclusions, deductions, deferrals, credits, and tax rates that benefit specific activities or groups of taxpayers." - Tax Policy Center

The thought of increasing taxes on those without enough food and housing is ...well...daunting. That’s where crisis may create opportunity. The pandemic has torn the scab off massive social inequities and created a rallying cry for a more just economic system.

Instead of just looking at the usual funding sources (See Ed100 lesson 8.9 for examples), education advocates are urging a closer look at a widely overlooked set of provisions known as “tax expenditures.” These are tax credits, deductions or other provisions that reduce taxable income.

Some tax expenditures provide great economic benefit to California. Others, however, may be outdated, inefficient or even contribute to economic inequity. The California Budget and Policy Center provides an in-depth analysis of these issues. 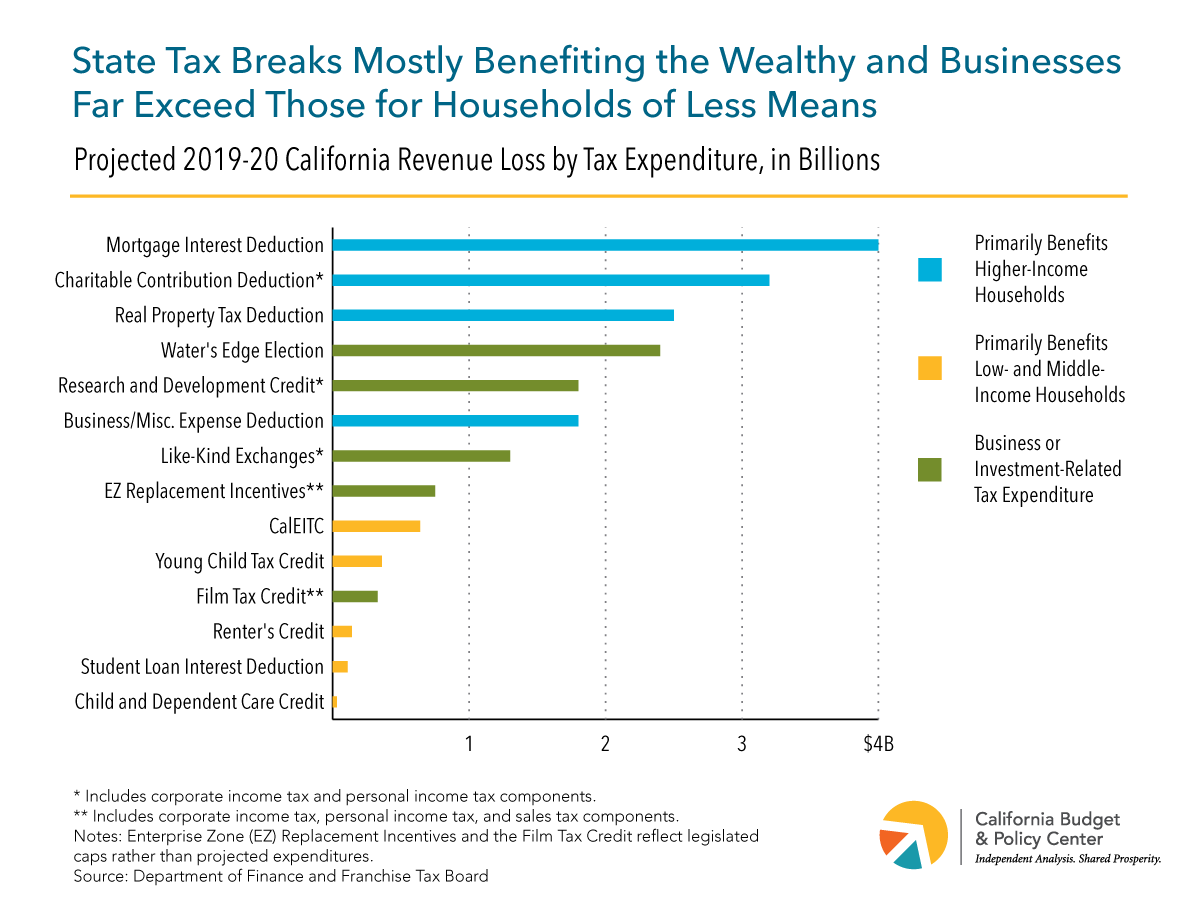 Easy to give away money. Hard to get it back.

Tax breaks are easy to create. They only require a majority vote in the legislature. Every year legislators propose lots of new tax breaks for their favorite causes. The list of existing tax breaks runs on for pages. But tax breaks are hard to rescind. Generally, it takes a two-thirds vote to get rid of them. (Normal expenditures can be repealed with a simple majority vote.)

Unlike other budget proposals that are looked at each year to evaluate whether they are meeting their policy goals, many tax expenditures fly under the radar. One bill pending in the legislature this year, SB 956 (Jackson), would create the California Tax Expenditure Review Board, an independent advisory body to comprehensively assess major tax expenditure programs. One of the main reasons cited for the bill is:

“Given the fact that Proposition 98 was suspended twice during the past economic downturn and recession, more than 30,000 teachers lost jobs, and millions of California’s students faced significant reductions in services, the closure of programs, and increases in class size, it is imperative for the Legislature to ensure that California’s dollars are spent efficiently, with transparency and oversight to ensure decisions are intentionally created to provide long-term benefits to California.”

The California State auditor recommends adopting oversight methods that other states use to improve the effectiveness of the State’s current and future tax expenditures.

In an effort to minimize cuts to tax-funded services including education, this year’s California budget already includes a three-year suspension of some tax credits. These, along with other more minor tax changes, will generate $4.5 billion in General Fund revenues of which approximately $1.8 billion will benefit education funding. 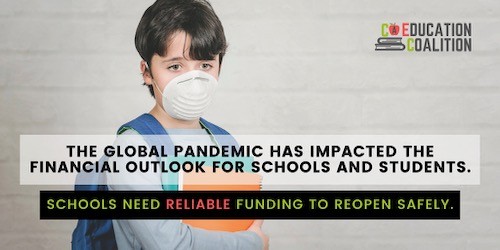 A coalition of organizations representing teachers, administrators, school board members, school staff and parents (collectively known as the Education Coalition) is hoping the fiscal crisis and the renewed calls for economic justice will push the legislature to look more carefully at tax expenditures. Their ask: the legislature should consider suspending some big ticket tax expenditures that have each generated revenue losses of greater than $1 billion over ten years.

Relying on a federal bailout and budget manipulations such as delaying state payments to local schools does not solve the huge budget shortfall. Suspending or eliminating some tax breaks is one way to generate more money for education without asking the voters to raise taxes.

I am hopeful that this time will engage our state leadership with education funding reform! We need to use our voices now more than ever.