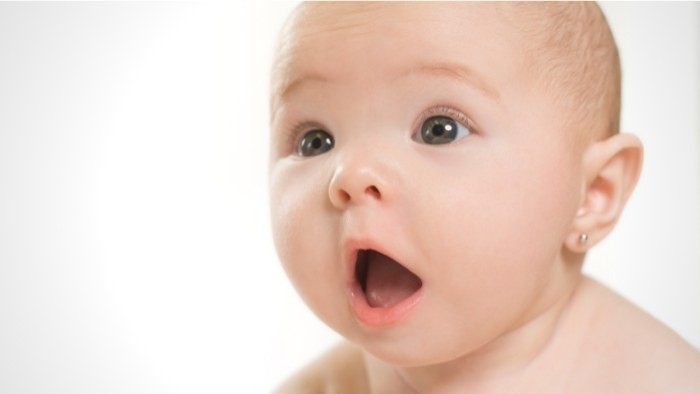 A billion here, a billion there. What does it mean?

If you unexpectedly received a huge bundle of cash in the state budget, what would be the best way to spend it? This year, Governor Newsom and the legislature are in the enviable position of having to answer that question.

What a difference a year makes, right? Last year, schools struggled to pay for COVID-related costs as the state faced a $54 billion budget deficit.

This year, many people struggled to make ends meet, but the stock market soared. Those who had wealth found themselves with even more of it. Taxes on capital gains fueled an unexpected boom in tax revenue, delivering a projected budget surplus of $75.7 billion. An additional $25 billion in federal help brings the total windfall to more than $100 billion.

“[It's a] once-in-a-lifetime opportunity to not only speed the state's recovery from the pandemic, but to address long-standing challenges and provide opportunity for every California family—regardless of their income, race, or ZIP code.” — Gavin Newsom 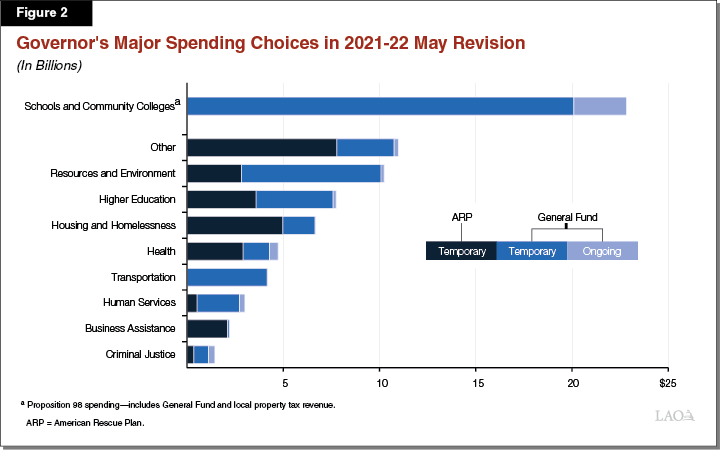 In a long-term study of worldwide education systems, the OECD PISA program has identified a set of key components associated with long-term success. They include:

The Governor’s revised education budget proposal reflects a lot of these ideas — investing more funds to support at-risk students and expanded learning as well as support for teachers. The May budget proposal envisions a five-year investment strategy that addresses equity gaps.

Just looking at how money is invested in education is a bit short-sighted because of the strong link between income and how well children do in school. Investments in health and human services, housing and homelessness and even criminal justice affect education. The proposed state budget and federal funding make strong investments in those areas to help close both opportunity gaps and achievement gaps.

For example, according to an analysis by the Public Policy Institute of California, the planned expansion of the federal Child Tax Credit (CTC) could cut child poverty by a third, from 18.8% to 12.8%, and cut the deep poverty rate by half, from 4.1% to 2.1.

Below are quick summaries of both the California proposed education budget and the enacted under federal American Rescue Plan.

In addition to the substantial state funds for education, the federal government is also providing significant support. The Learning Policy Institute provides a state by state breakdown of extra federal help for education. Here is what California is expected to receive: 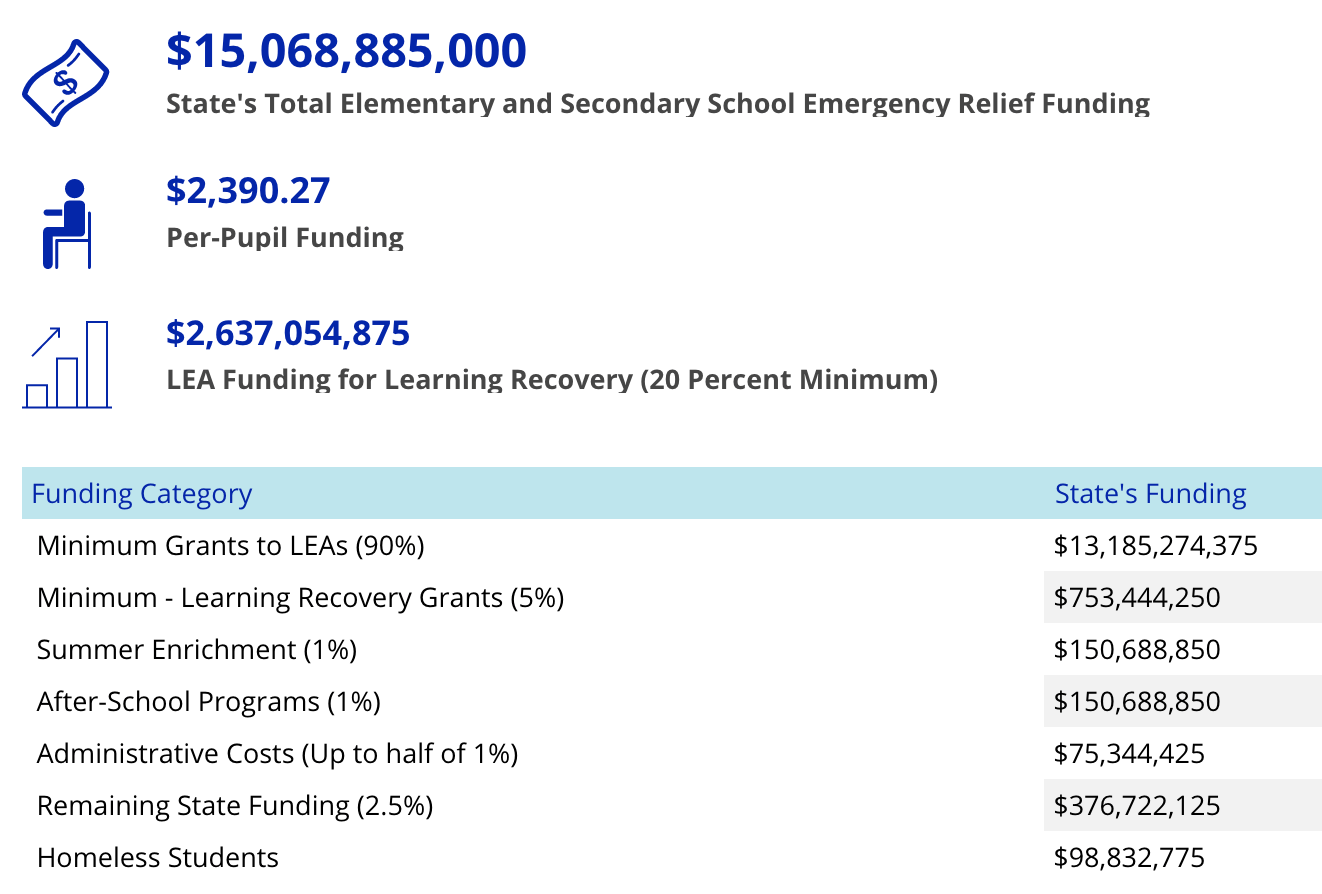 The Legislative Analyst's first take on the proposal

The California Legislative Analyst (LAO) is an independent office of the government that provides professional advice to the legislature and policy makers. In this case, the LAO cautions that a large portion of the $75 million surplus comes with strings attached. It comes to a different amount of surplus to allocate: $38 billion.

After the Governor’s revised budget is presented, the legislature has a brief chance to give input on what the final budget will look like.

In the coming weeks, expect:

By June 15, the Senate and Assembly leaders will huddle with the Governor to hash out the final details and pass a balanced budget by a majority vote of both houses. If the process gets stuck and they don't pass a budget on time, legislators are not paid, based on an initiative passed in 2010 after a series of budget delays.

On July 1, the state begins the new fiscal year. Between the passage of the budget by the legislature and July 1 the Governor may cut specific expenditures using line-item vetos. This is rare. In 2020 it was used once.